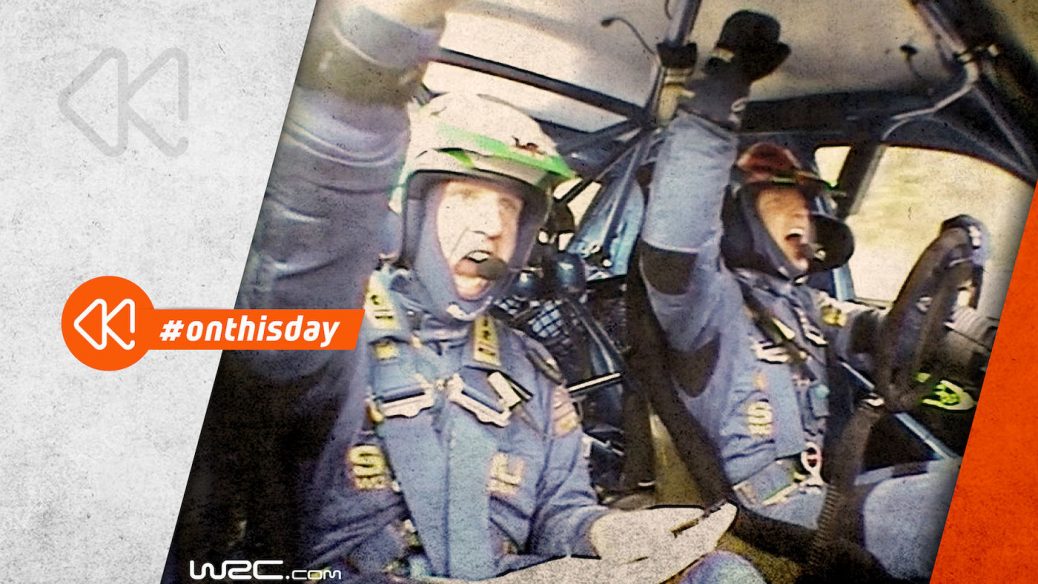 When the Subaru World Rally Team arrived on the French island of Corsica 17 years ago last week, there wasn’t much for the Anglo-Japanese squad to smile about. And then shakedown was stopped after a significant shunt for Solberg’s Subaru. In the space of six soaking stages inland from Porticcio, he moved from eighth to first, with much of the time being found in an imperious run of three fastest times on Saturday afternoon. Pirelli’s mastery of the abrasive, wet island roads filled Solberg with the confidence to push a car which had, just days earlier teetered on the brink of oblivion. Did I want to drive a current World Rally Car on the Wolf Power Stage at Rally Italia Sardegna?.