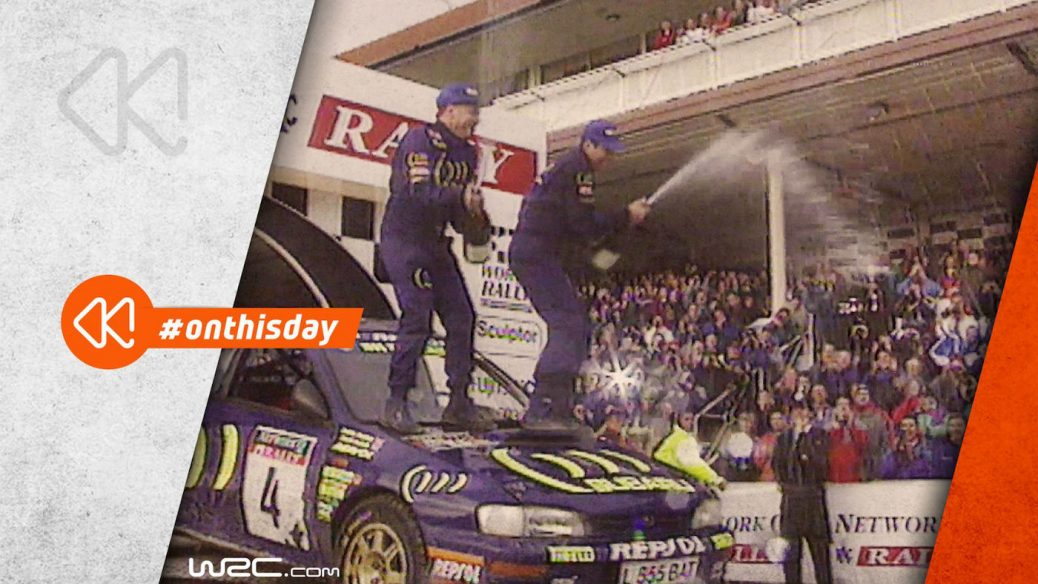 Unless you’ve been living on another planet for the last week, you’ll have noticed something special happened on this day 25 years ago. November 22, 1995 was the day Colin McRae and Derek Ringer landed the sport’s biggest prize by winning the FIA World Rally Championship on the final round, the RAC Rally (now known as Rally GB). If there was one thing McRae hated more than finishing second, it was being told to finish second. All that did was add more heat to what was already one of the tastiest world championship finales in years. A year earlier, McRae and Ringer had finally nailed a home success, the first Brits to win the RAC since Roger Clark 17 years before them. On this day, 25 years ago, he delivered on that pledge.