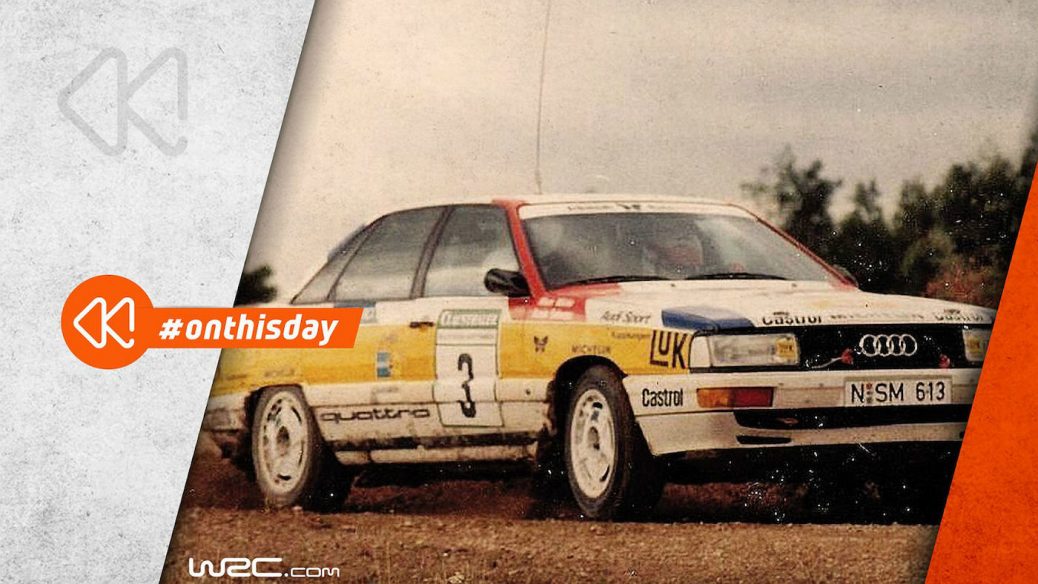 As far as FIA World Rally Championship debuts go, this wasn’t a bad effort. His was a career which spanned close to two decades of professional driving, with 119 WRC starts, 100 stage wins, seven podiums and one win. And those records began to stack up on this day in 1988 when Armin Schwarz finished RAC Rally a fine fifth overall aboard an Audi 200 Quattro. His drive on the Harrogate-based five-day tour of the British forests came as a gift from his team after winning back-to-back German Championship titles. “This was the result which launched my career,” said Schwarz. “This was one of the RAC Rallies with more than 50 stages. For the following year, Audi offered Schwarz the chance to race in America or stay in Europe with a limited WRC programme.