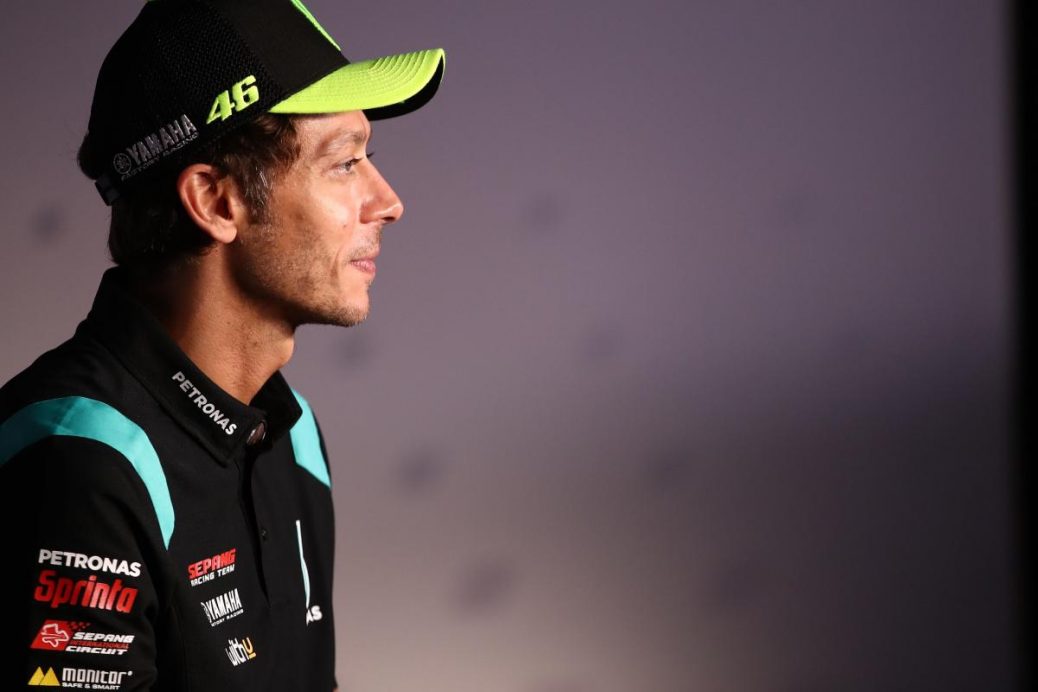 There has been an outpouring of love and support for Valentino Rossi (Petronas Yamaha SRT) following Thursday’s announcement that he will be hanging up his leathers at the end of the season. The Doctor’s global reach has never been more apparent as sporting icons from every corner of the globe took to social media to share their memories and best wishes to the nine-time World Champion. Italian legend and 2006 World Cup winner Alessandro Del Piero, meanwhile, put his footballing differences to one side to praise Rossi: “Dear Vale, it’s not easy for a Juventus fan to cheer for an Inter fan…. but it was easy for you! The F1 world reacted as if Rossi was one of their own, with F1 CEO Stefano Domenicali kicking off the avalanche of messages: “Valentino Rossi has given so much to motorsport and to fans globally he is a true hero. “Thanks for everything you’ve done for the motorsport world,” said the Spaniard on Instagram.