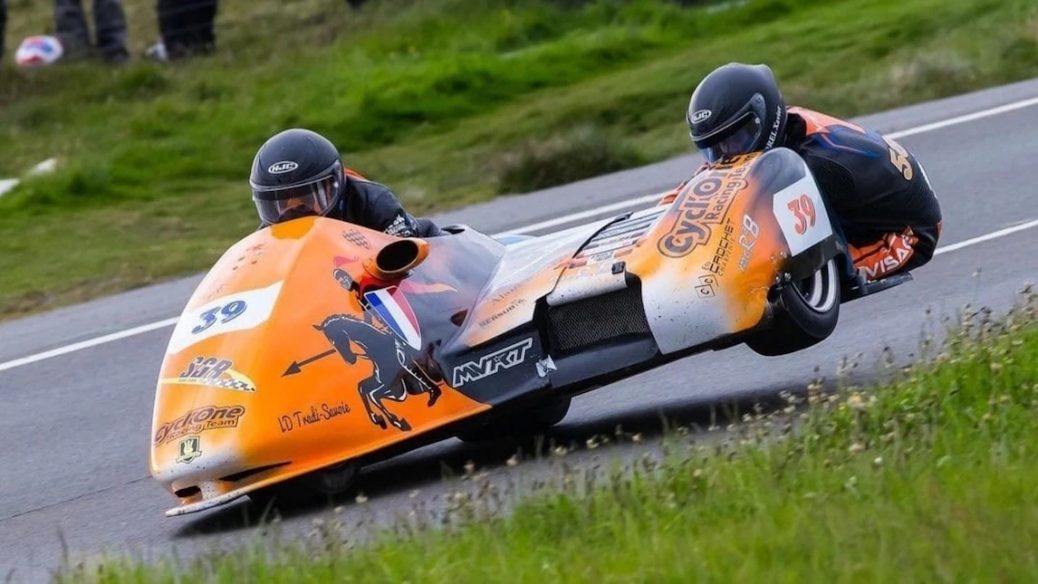 ISLE OF MAN TT organisers have announced the death of Olivier Lavorel after a crash in Saturday’s sidecar race. The sidecar race is expected to be rescheduled for later in the week. Lavorel becomes the second casualty of this year’s race after Welsh superbike rider Mark Purslow died earlier this week after an accident during qualifying for the TT races. In a statement, organisers said: “The Isle of Man TT Races pass on their deepest sympathy to Olivier’s family, friends and loved ones, and our thoughts and best wishes are with Cesar at this time.”. Both Lavorel, from Sillingy, and Chanel were experienced sidecar racers but were newcomers to the event on the TT’s Mountain Course.