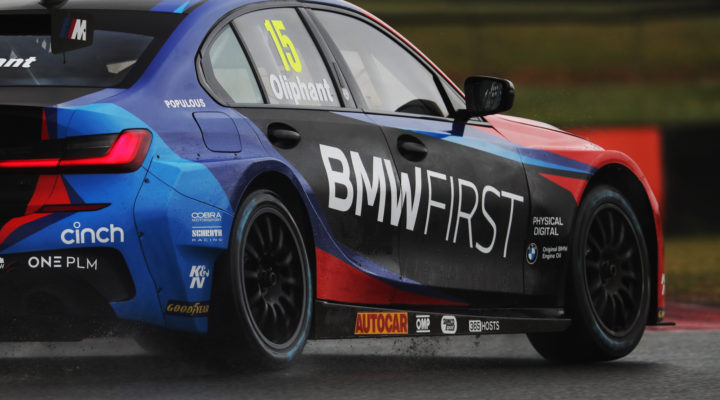 Tom Oliphant is ready to battle for race wins with Team BMW when the 2020 Kwik Fit British Touring Car Championship finally kicks into action at Donington Park next weekend (01/02 August). Now the British Racing Drivers’ Club member returns to Donington Park, where he has fond memories having taken his maiden BTCC podium finish in only his fourth race with Team BMW. “Donington is one of my favourite circuits in the country and the BMW was fantastic there last season, so I want to be challenging for silverware from the opening race of the season. Starting with four meetings in August at Donington Park, Brands Hatch, Oulton Park and Knockhill, the series then moves on to Thruxton, Silverstone, Croft and Snetterton before the November season finale at Brands Hatch.