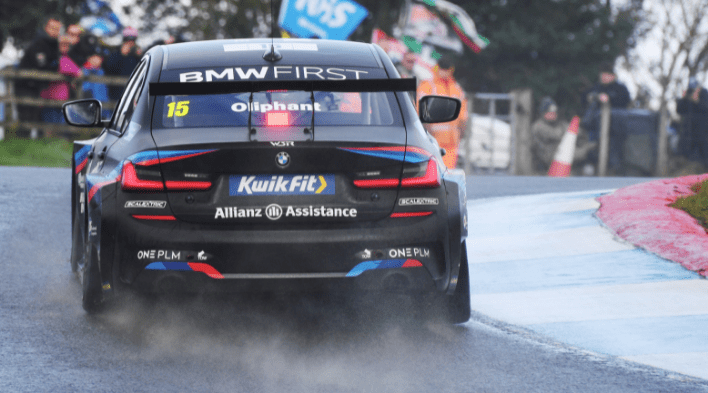 Team BMW driver Tom Oliphant was left frustrated following the latest Kwik Fit British Touring Car Championship race weekend (14/15 August), as luck deserted him at Knockhill. Reaching the special milestone of a century of BTCC races in Scotland, Oliphant saw his day unravel following contact in the opening contest. Starting the third and final race where he finished the previous bout, Oliphant capped off an otherwise frustrating weekend north of the border by claiming a handful of points, taking the chequered flag in 14th. “It’s been another frustrating weekend where we haven’t been able to show what we can really do,” admitted Oliphant. “The contact in race one really put us on the back foot. “I gave it everything I had in races two and three and we moved forward.