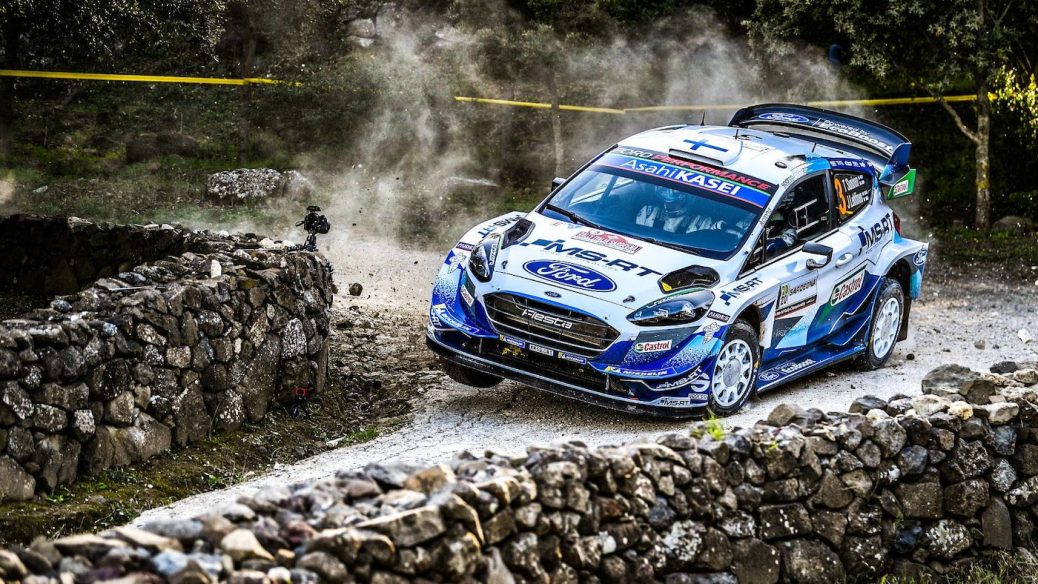 This year’s Rally Italia Sardegna (3 – 6 June) will head east across the island to return to an Olbia base. That’s not to say Alghero won’t be included in this year’s itinerary. The crews remain in town overnight before heading off for the first day’s action on Friday morning. The competitive action for the first two days remains largely unchanged with all Sardinia’s favourites featured, like the legendary Monte Lerno, test which includes the iconic Micky’s Jump. Su Filigosu – Monte Lerno opens proceedings on Friday and, at 22.19km, is the rally’s longest test. Arzachena – Braniatogghiu last saw WRC action in 2005, while the Aglientu – Rena Majore test, a classic from Costa Smeralda Rallies of old, is new to the WRC.