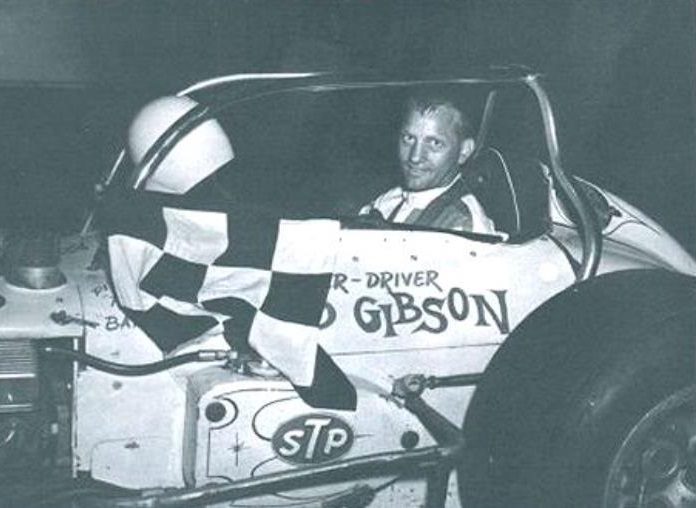 RICHWOOD, Ohio — One of the many short-track open-wheel racers who went on to race Indy cars during the 1960s and 70s, Todd Gibson died on Dec. 1. Gibson got his start racing in the Buckeye state at tracks including Sandusky Speedway where he won the supermodified track championship in 1965 and ’66. Gibson made his USAC championship trail debut in 1969 and was a frequent competitor in the series from 1976 through 1979. Gibson also competed with ARCA and USAC and was a winner in USAC sprint car competition. Terry Gibson was killed in a supermodified crash at Toledo (Ohio) Speedway in 2008.