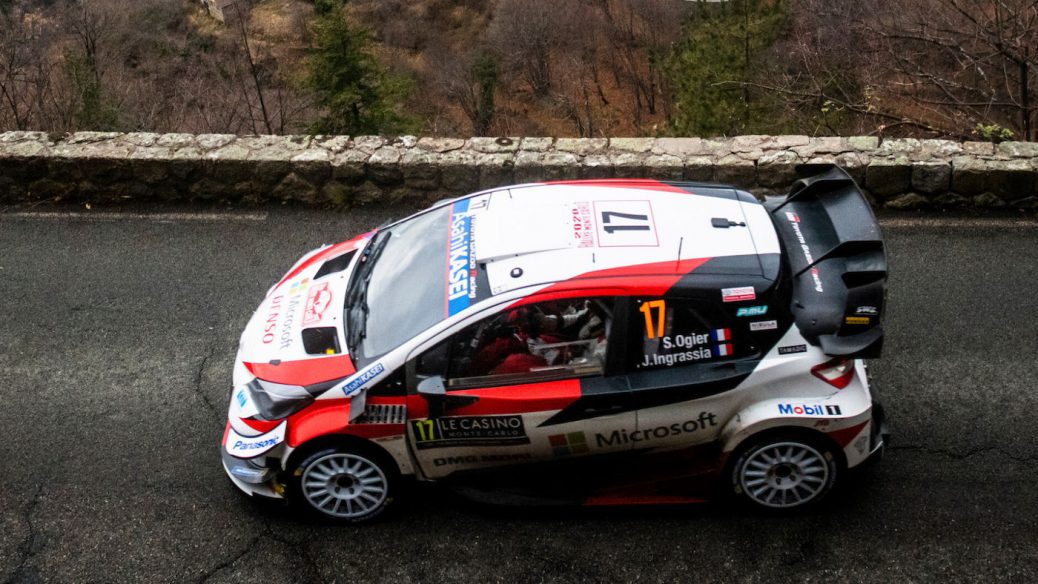 While much of the focus at this week’s ACI Rally Monza (3 – 6 December) is on Saturday’s mountain stages, FIA World Rally Championship challenger Sébastien Ogier has warned against taking the circuit-based tests for granted. “It’s a new challenge, an event I have never done before. “The stages on Saturday look like pretty nice mountain roads,” said Ogier. “I feel like I have nothing to lose so I don’t feel any pressure and I’m just doing my best to be as ready as I can be,” said Ogier who starts the event 14 points adrift of team-mate Elfyn Evans.