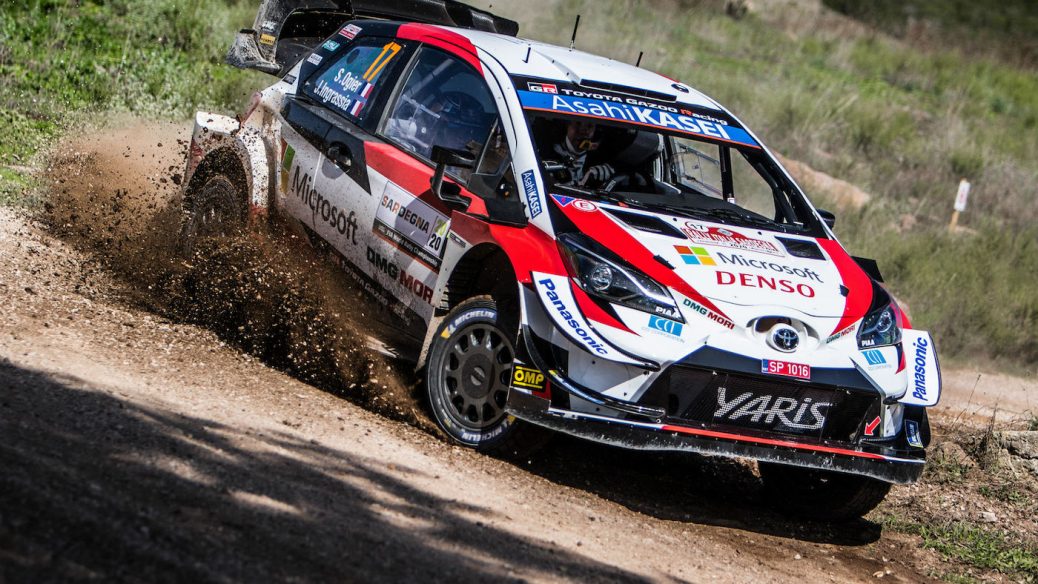 Sébastien Ogier has put pen to paper on a new one-year contract with Toyota Gazoo Racing that will keep him in the FIA World Rally Championship in 2021. “We have had a short season with only a few rallies, but enough for me to see that I really enjoy working with the team, I enjoy driving this car,” Ogier said. The plan is to keep pushing in 2021 and hopefully have a better, normal season and try to push for a last title.”. Ogier joined Toyota Gazoo Racing after a disappointing campaign with Citroën Racing in 2019. Ogier has also been influential in Toyota’s bid to wrestle back the manufacturer’s title. I think all the ingredients are here so now just let’s do it, and I’m looking forward already for the next season,” added Ogier.