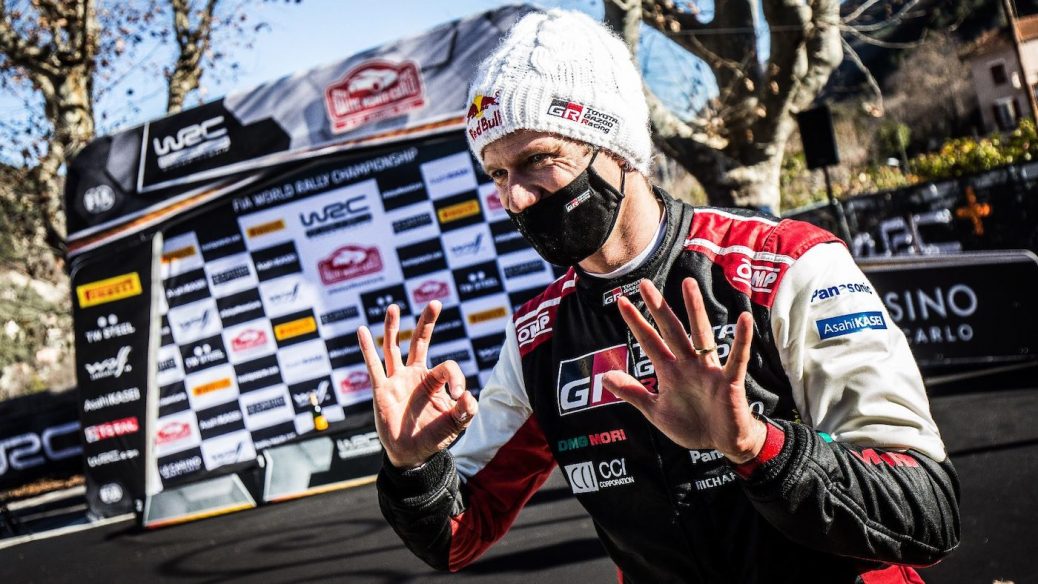 Special moments have come thick and fast for Sébastien Ogier during an exceptional career that has earned the Frenchman seven drivers’ world titles – so far. “This is the rally that gave me the dream to be a driver one day. The rally I watched as a kid and back then, I was dreaming just one day to have the chance to do it,” he explained. “We reacted quickly to come back into the fight and it’s not often these days that you see differences in the stage times like this. Sébastien Ogier celebrated his 50th world rally win and a record eighth victory at Rallye Monte-Carlo on Sunday afternoon. Will we see Ogier back on the Alpine roads for a one-off appearance? The championship is not on my list anymore, but rallies like Monte-Carlo can definitely still be,” he grinned.