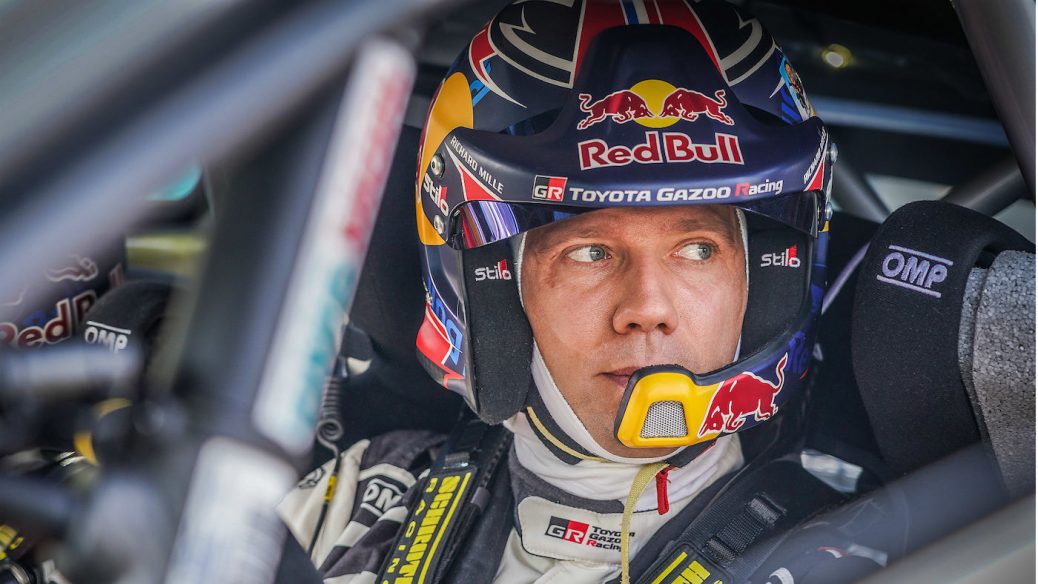 Sébastien Ogier believes the pace of Estonia’s roads will leave little margin for error when the FIA World Rally Championship restarts there in two weeks. Ogier tested a Toyota Yaris there earlier this month and, like virtually all the WRC’s top drivers, will warm-up at this weekend’s Lõuna-Eesti Ralli in the south-east of the country. “I had an extremely fast road, I’ve heard it’s most of the time like this in Estonia so I expect to have some sections like this during the rally,” Ogier explained. “It’s pretty clear who is going to be the benchmark here in Estonia so I think for everybody the target will be to try to follow him and fight with him if we can,” added Ogier.