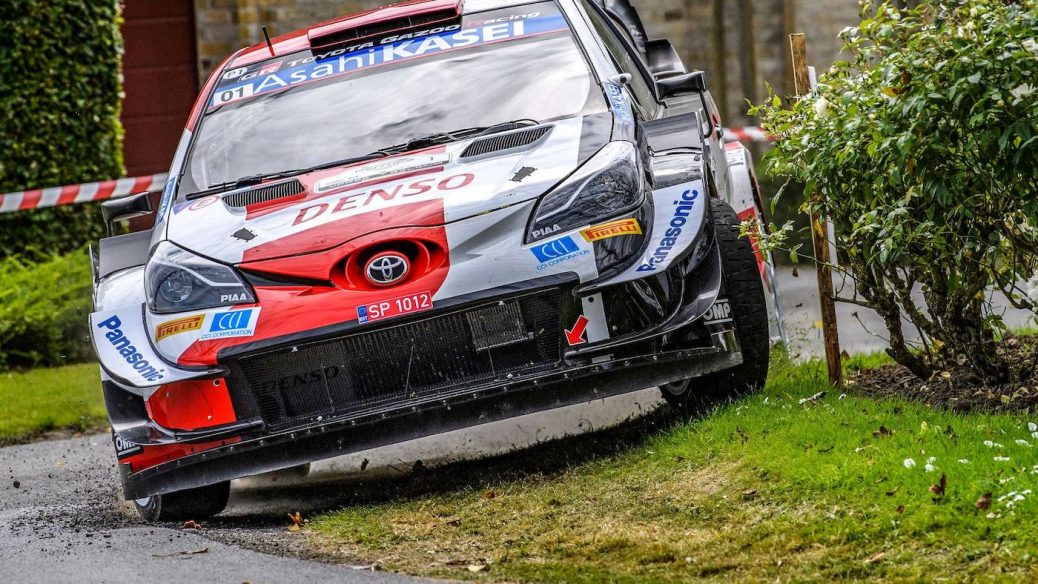 Sébastien Ogier admits opening the roads at last weekend’s Renties Ypres Rally Belgium was one of the most difficult jobs of his rally career. “Before the start, the drivers who knew it warned us that opening the road could be a daunting task, but I’ve never experienced anything like it in my career and had no idea it would be so severe,” Ogier explained. After these last weeks of rain, the passing of tractors had brought a lot of mud onto the road. The second passes went much better, but it was very hard to make up the time lost.”. Ogier felt further hampered by a pre-event test on a road unrepresentative of the stages to come.