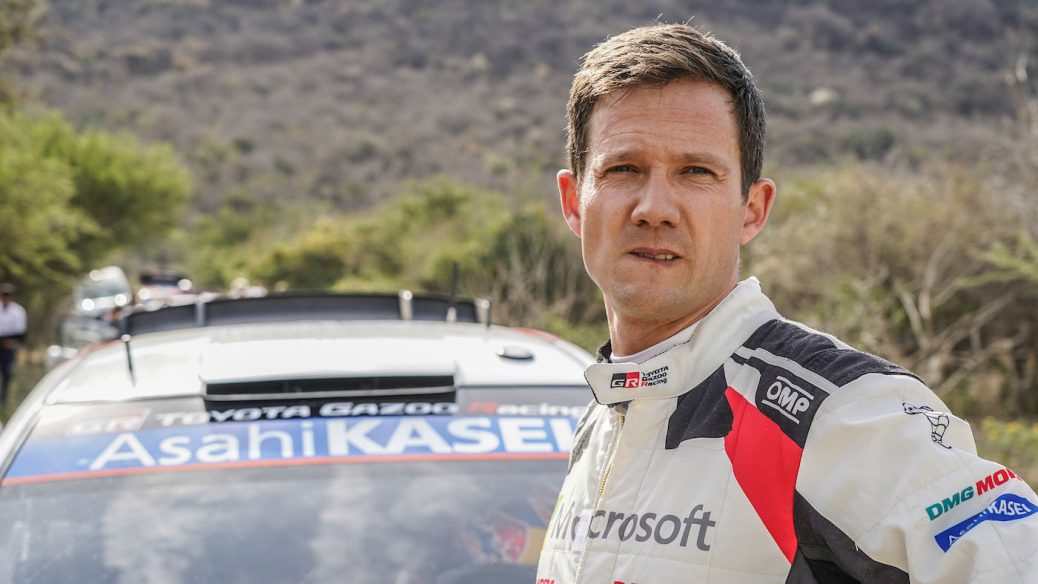 Sébastien Ogier’s desire to extend his FIA World Rally Championship career into 2021 has been applauded from around the sport. Ogier said: “This year is complicated, so I plan to do one more season. Rich Millener, Ogier’s former boss at M-Sport Ford, said the Frenchman would continue to provide a benchmark if he extended his WRC stay. He’s a good guy and the WRC needs people like him and Julien [Ingrassia, co-driver].”. The Belgian said: “It’s definitely a good thing for the championship and for him. It would be the right decision to stay, you don’t want to end your career on a season like this one.