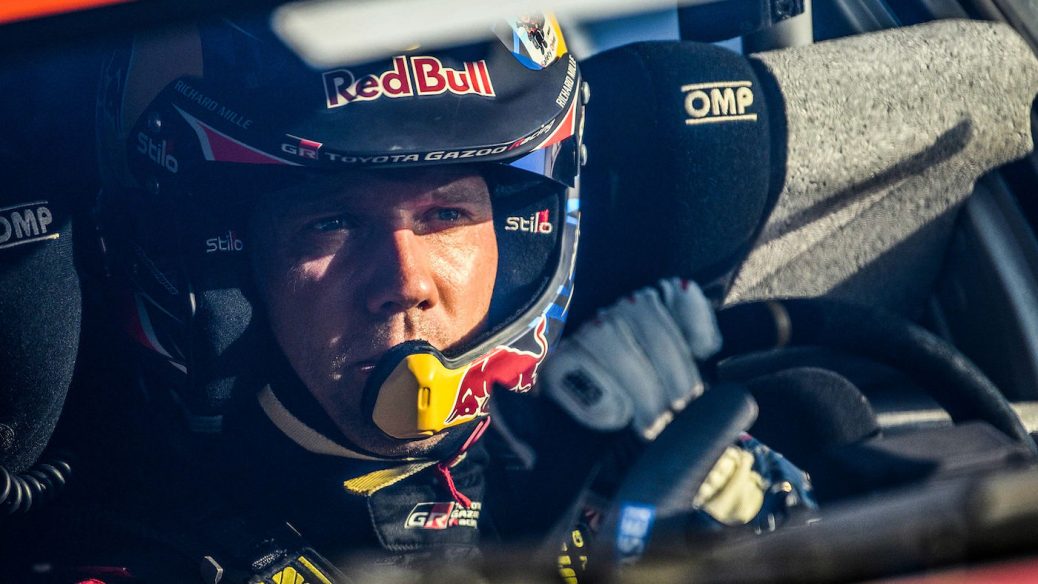 Ogier looks ahead to 2022 testing

Seven-time World Rally Champion Sébastien Ogier will test Toyota’s 2022-specification Yaris Rally1 car in the coming weeks as he looks to give his team the best possible platform for continued success beyond the end of his full-time commitment this season. But he wants to make sure the first ever hybrid Toyota Rally1 car is as quick as possible for next year. “At some point,” Ogier said, “I believe I will test the car, both for first having a view on it and also trying to help with my experience to the team, because my plan is still to remain with this team. “The team are working hard right now [on the Rally1 car],” he said.