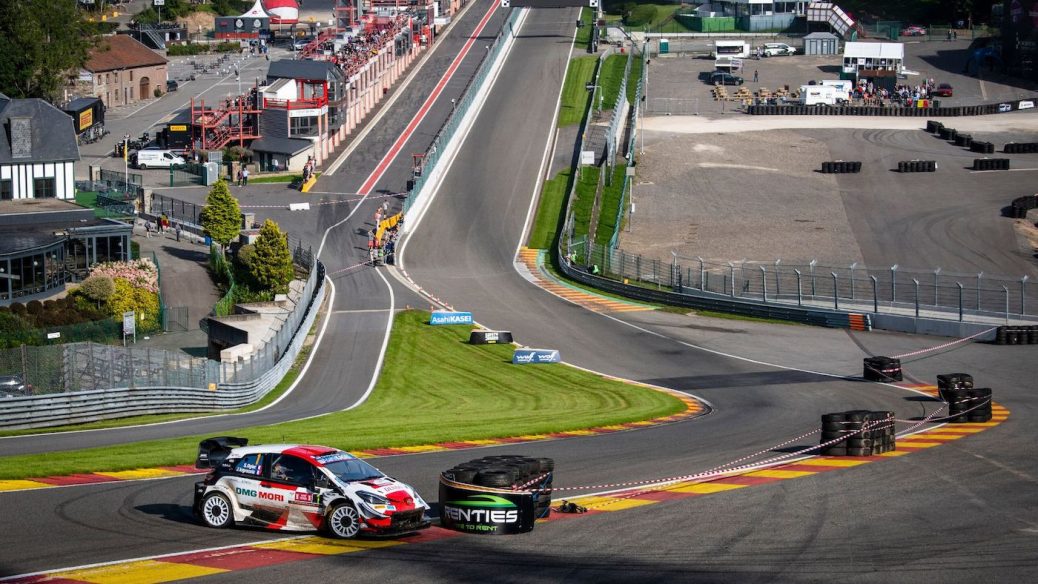 Of the rallies he’s completed this season, Sébastien Ogier’s fifth place at this month’s Renties Ypres Rally Belgium was his worst result – yet he still came away smiling having further extended his advantage at the top of the table. You have to go back to 2016 for a season when the seven-time world champion was in such a strong position with four rounds of the series remaining. But many of the questions in the aftermath of the Belgium fixture centred around whether Hyundai Motorsport might have grabbed the Tarmac advantage from Toyota Gazoo Racing after a dominant one-two result for Thierry Neuville and Craig Breen.