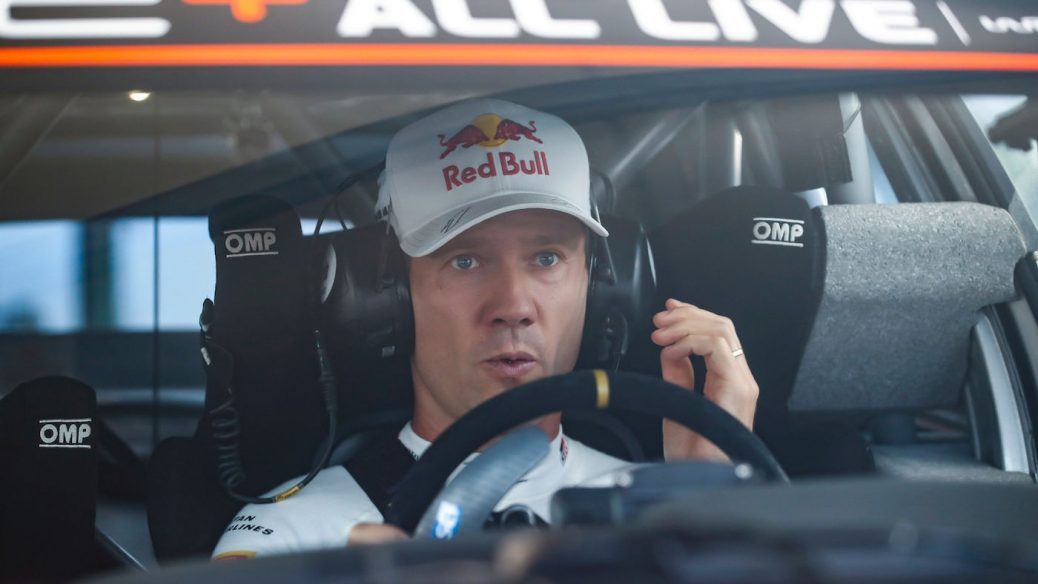 FIA World Rally Championship leader Sébastien Ogier says he is more focused on the title fight with team-mate Elfyn Evans than scoring a victory at Rally Estonia this week. “Most important for me is to look [to] the guy right behind me because that’s the guy fighting with us in the championship. Priority number one is try to fight with Elfyn and try to stay ahead of him.”. “That would be a good achievement for me,” said Ogier. “I think a couple of issues were hitting us last year,” he explained. “But I’m very positive we have improved since last year and the team have been working hard, so at least I feel even better in the car.