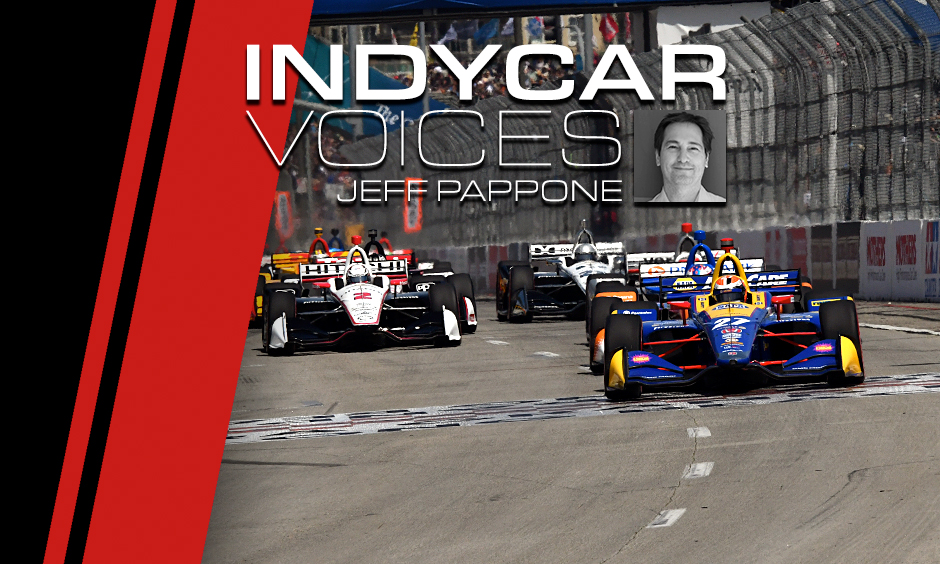 When we first brought it in, everybody loved the idea,” said Josh Kohli, the No. 2 car data acquisition engineer, who along with his driver, the team’s race engineer Gavin Ward and chief mechanic Travis Law formed the brain trust that nurtured the chalice idea.
Josh Kohli: “Normally, maybe someone does something special and you might not notice it, and now little things are being recognized more and that’s kind of just brings everybody up and definitely boosts morale.”
“Josef was being interviewed in front of the timing stand and I thought, ‘This would be better if the chalice were in the background,’ and I made it happen,” Ward said.