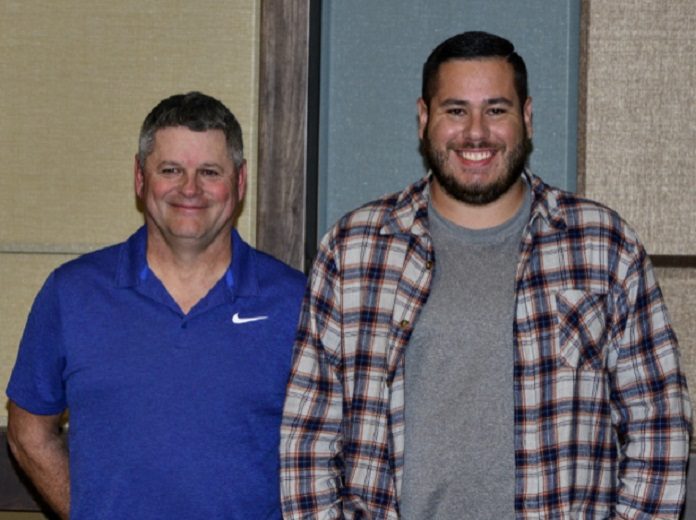 TULSA, Okla. – Oil Capital Racing Series owner Kerry Gorby announced during the tour’s recent awards banquet that Terry Mattox has purchased an interest in the series. Mattox wants to see sprint car racing thrive again in the Sooner State and he sees that happening through his involvement with OCRS. With that goal in mind, Gorby and Mattox purchased the 305 Sprint Series of Oklahoma and merged it into OCRS. Now Racesaver 305 sprint cars will race wheel-to-wheel with two-barrel sprints under OCRS and IMCA sanction. “If we have an OCRS race, ASCS Sooner is not running and if ASCS is running, we won’t have an OCRS race. Most of the guys have an OCRS car and a ASCS car, and in my seven years of doing this most everyone would go to an OCRS race. Mattox will be at every AmeriFlex OCRS IMCA event overseeing all race operations.