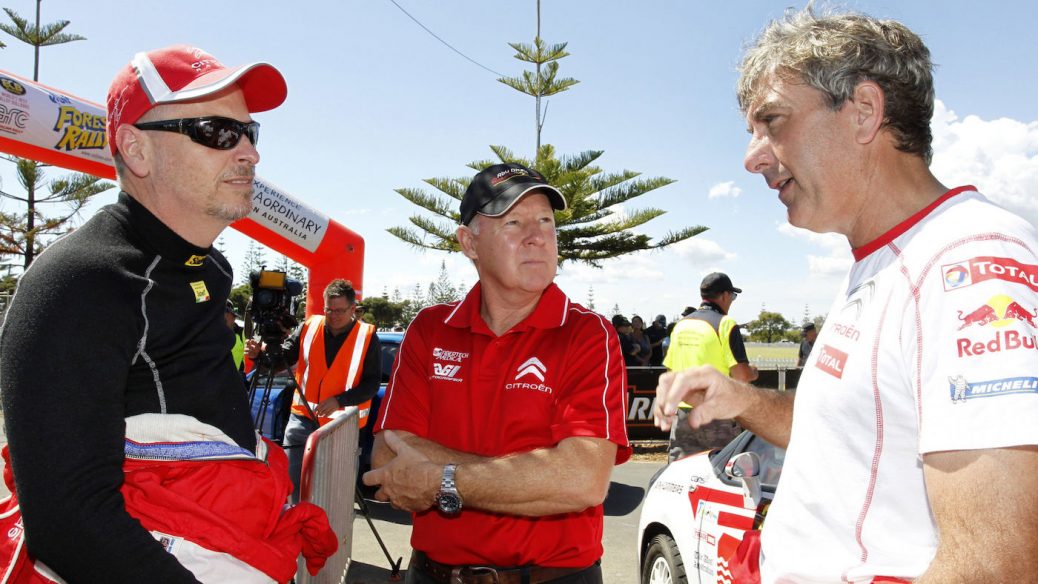 The WRC community was saddened to hear of the death of Australian rally driver and team manager Ron Cremen, who lost his battle with cancer on Tuesday. Known and loved in the World Rally Championship for his work with Team Abu Dhabi and Sheikh Khalid Al Qassimi, it was Ron who masterminded Abu Dhabi’s sponsorship of first the M-Sport Ford team and latterly Citroën Racing. That never changed when we worked together when Abu Dhabi sponsored the cars [from 2008 until 2011]. “I know he was somebody who loved driving cars and he really enjoyed the time he spent working in the world championship. The WRC Promoter extends its sympathies to Ron’s family and many friends in and out of the world of motorsport.