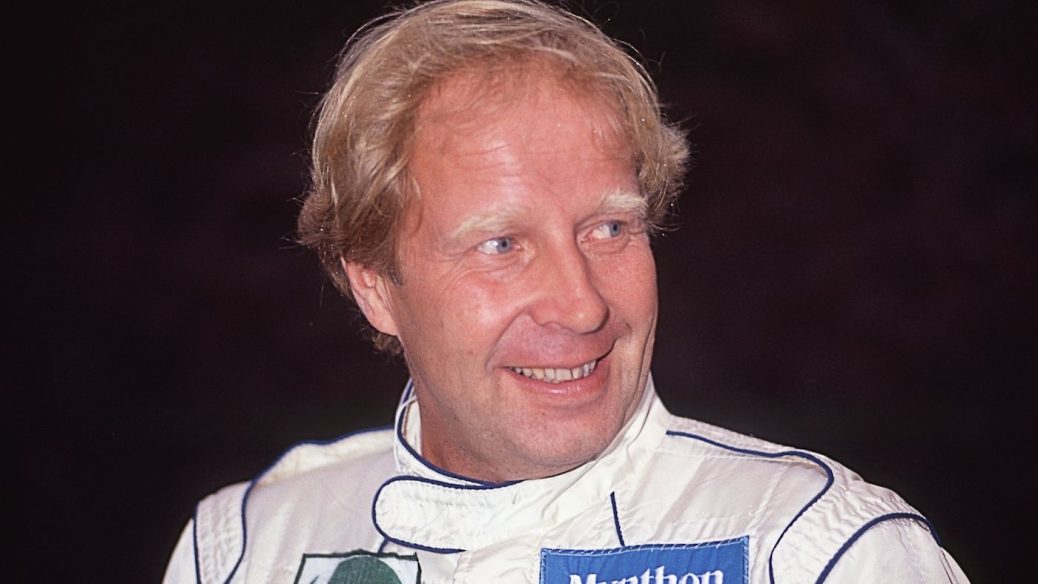 Hannu Mikkola, the 1983 world champion and one of Finland’s great rally names has died. Mikkola was born in May 1942 and started his career on home country rallies in a series of Volvo cars. He drove with a series of different manufacturers during the mid-1970s but it was at Ford that he made his name in the WRC. He piloted a Quattro to two WRC wins in both 1981 and 1982 before clinching the drivers’ world title the following season with four victories in a Group B Quattro A2. Mikkola achieved his final world rally win in Kenya in 1987, after which he moved to Mazda before departing the WRC on a full-time basis in 1991.