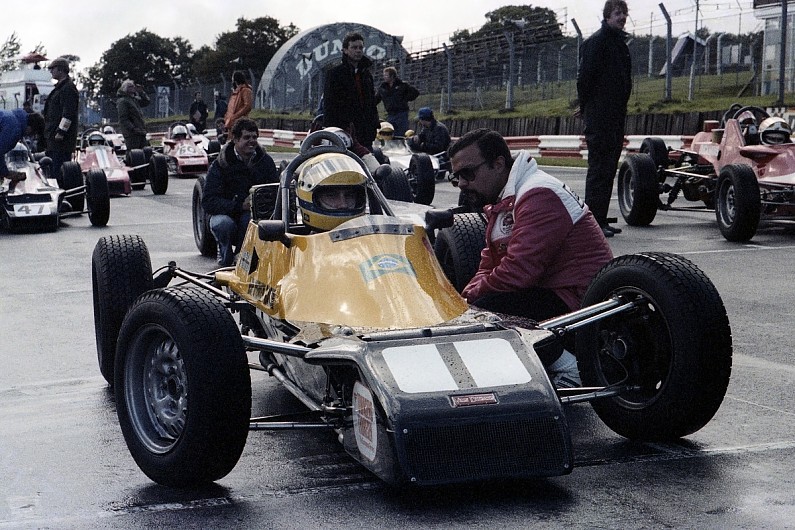 Domingos Piedade, a leading light in Portuguese motorsport and a long-time boss of AMG, has passed away at the age of 75 following a battle with cancer.
Piedade held several key roles over the years, and was regarded the most prominent motorsport figure in his native Portugal.
A charming multilinguist, Piedade worked with or was close to many top drivers, including Emerson Fittipaldi, Nelson Piquet and Michele Alboreto.
During that spell he oversaw AMG racing programmes, working closely with the drivers.
Piedade also has a spell as team manager at Joest Racing in the World Sportscar Championship, and was a key part of the team’s Le Mans wins in 1984 and ’85.