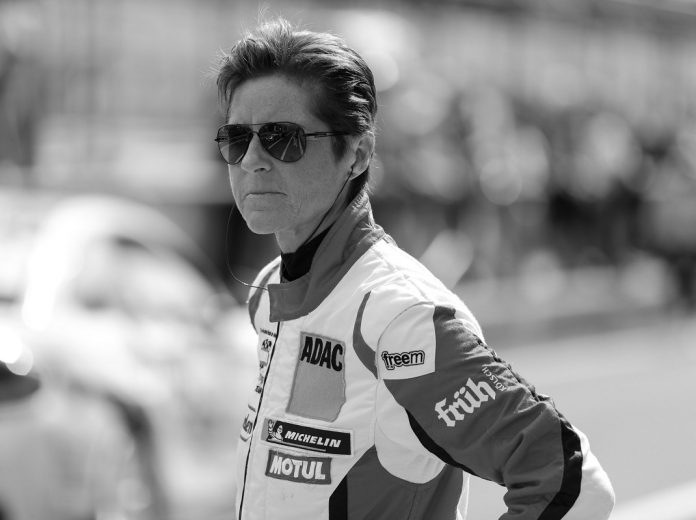 NURBURG, Germany — Sabine Schmitz, the only female driver to win the 24 Hours of Nurburgring endurance race and a regular guest on the British television program “Top Gear,” died Tuesday following a three-year battle with cancer. Schmitz raced under the name Sabine Reck until 2000, when she changed her name after divorcing her first husband. “Klaus Abbelen and all relatives and friends are deeply saddened by the immeasurable loss of Sabine,” read a statement from Frikadelli Racing, the race team Schmitz founded alongside Abbelen. “(It’s) very sad to hear that Sabine Schmitz has passed away,” noted a statement from Porsche Motorsport.