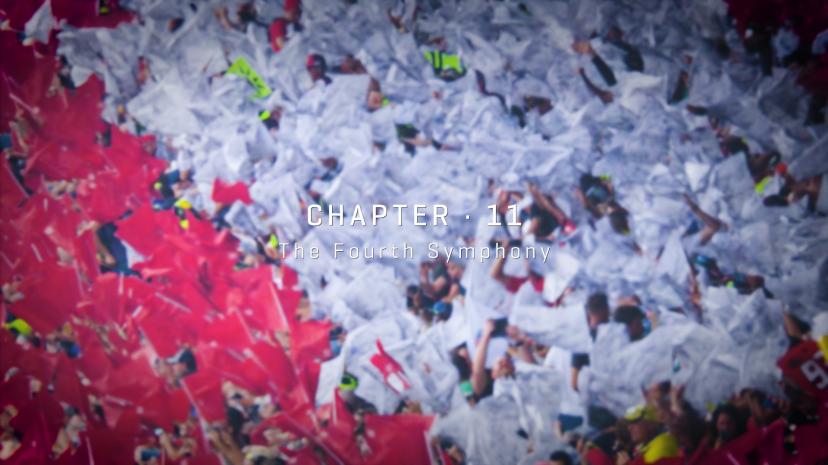 “Nothing gives you more confidence than a win” – Dovizioso

“There is nothing that gives you more confidence than a victory” according to Andrea Dovizioso (Ducati Team); and who would argue against him?”
“After being second-best to Marc Marquez (Repsol Honda Team) for the majority of the first half of the season, Austria was a clear indication that Desmo Dovi has his mojo back, and that the 2019 World Championship isn’t the done deal that some might have thought it was.”
“58 points obviously still places Marquez in the driving seat of the title chase but, with two DNFs in the Spaniard’s last three British GPs, another serving of British bad luck could allow Dovizioso to well and truly reignite the Championship fight.”