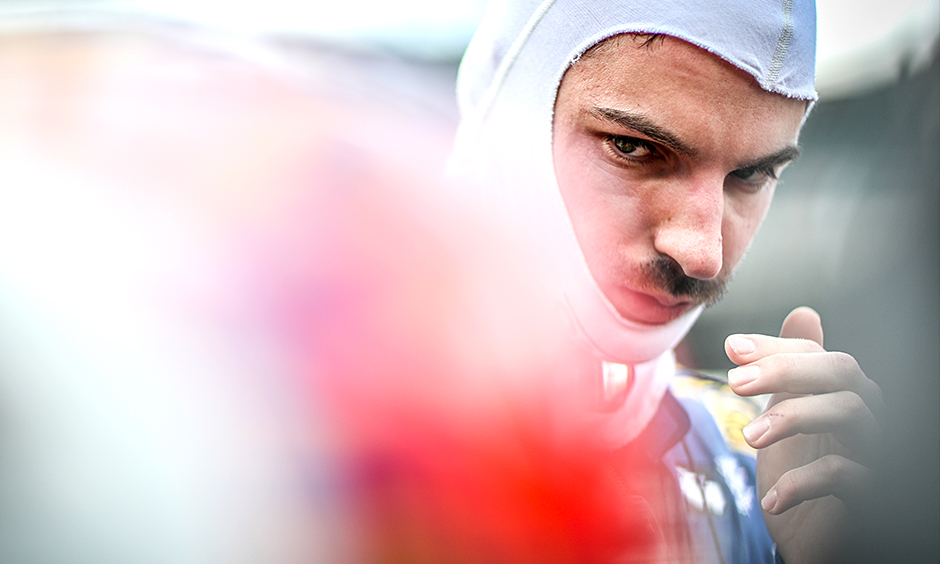 Alexander Rossi, whose full-time job is driving in the Verizon IndyCar Series for Andretti Autosport, has been added to Team Penske’s driver list for its endurance sports-car effort for two races in 2019.
Simon Pagenaud, a Team Penske Verizon IndyCar Series driver, will return to compete in the endurance events with the sports car team in 2019, racing the No. 6 Acura with full-time racers Juan Pablo Montoya (the two-time Indy 500 winner) and Dane Cameron.
Art St. Cyr, president of Honda Performance Development, has watched Rossi rise to stardom driving a Honda in the Verizon IndyCar Series and is eager to see the Californian race in the sister Acura brand in sports cars.