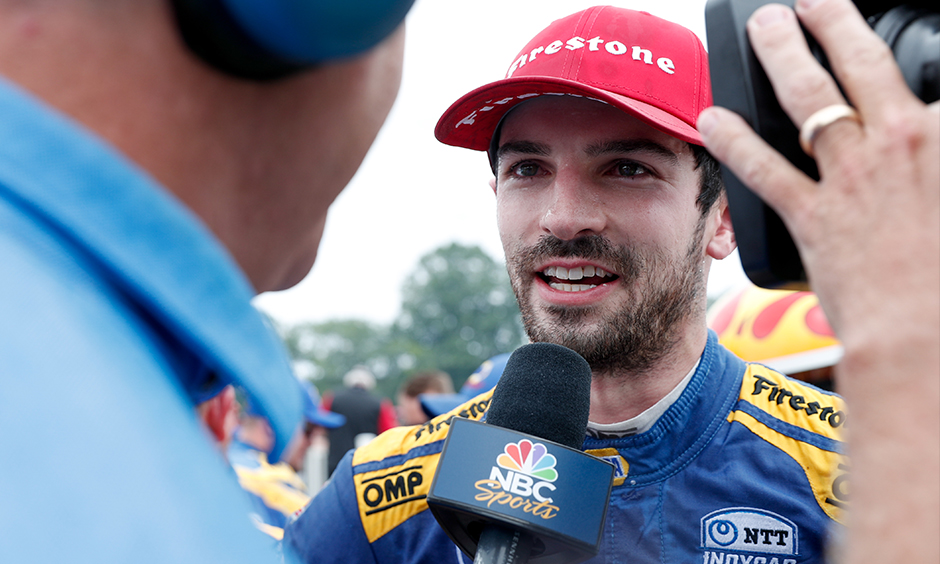 It continued the trend that has seen the first five NTT IndyCar Series races aired on NBC show a viewership increase of 19 percent compared to the five races that aired on ABC a year ago.
Television-only viewership on NBC was 1.104 million viewers, with a 0.77 household rating.
The NTT IndyCar Series is averaging a TAD of 2.319 million viewers through five races on NBC, up 19 percent versus the comparable five races on ABC last season (1.955 million).