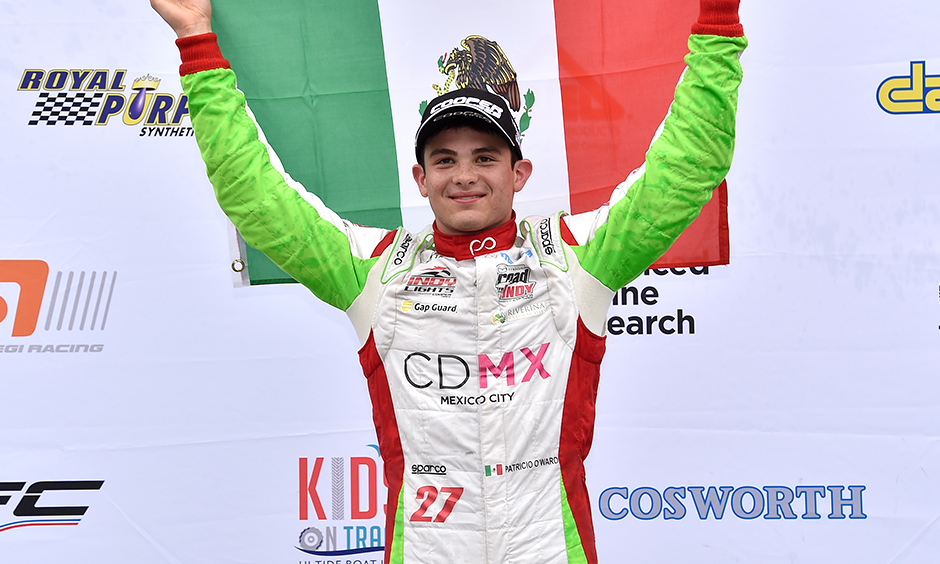 Notes: O’Ward named to compete in Race Of Champions

Patricio O’Ward, the reigning Indy Lights presented by Cooper Tires champion who’s making the full-time move to the IndyCar Series in 2019, was among four Mexican drivers named Wednesday to compete in the Race Of Champions all-star event slated for Mexico City in January.
O’Ward was named along with NASCAR’s Daniel Suarez, sports car driver Memo Rojas and rally driver Benito Guerra to compete in the event that pits drivers from various global motorsports disciplines in identically prepared machines, where they compete side by side on a two-lane track.