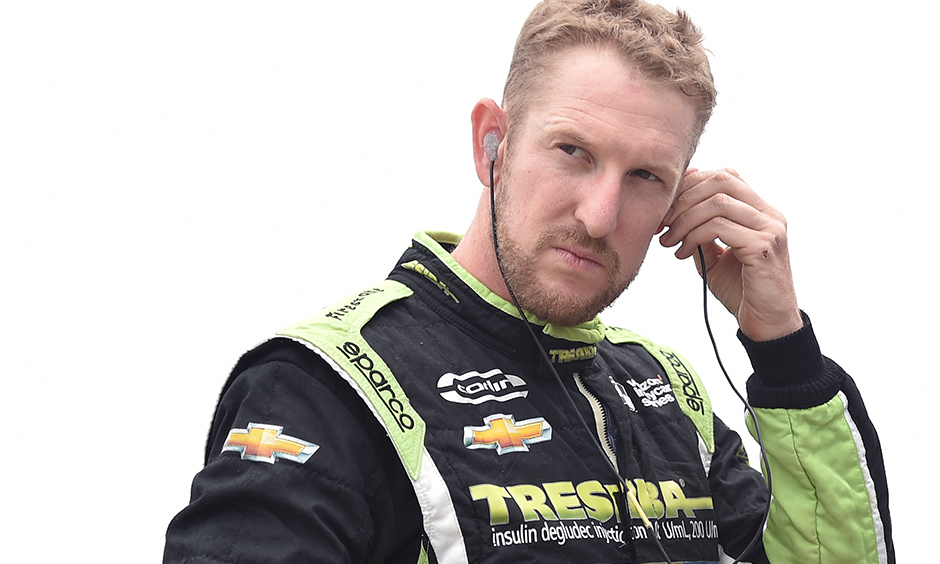 Charlie Kimball confirmed with a social media post on Thursday in which NTT IndyCar Series races he’ll be driving the No. 23 Carlin Chevrolet with support from longtime sponsor Novo Nordisk.
“I couldn’t be more excited to continue this partnership with Novo Nordisk for our 11th race season together as well as returning to Carlin for our second season in the NTT IndyCar Series,” Charlie Kimball said.
Charlie Kimball: “Novo Nordisk has been such a great partner over the years and it was such a great experience to be a part of Carlin’s first season in the series last year.”