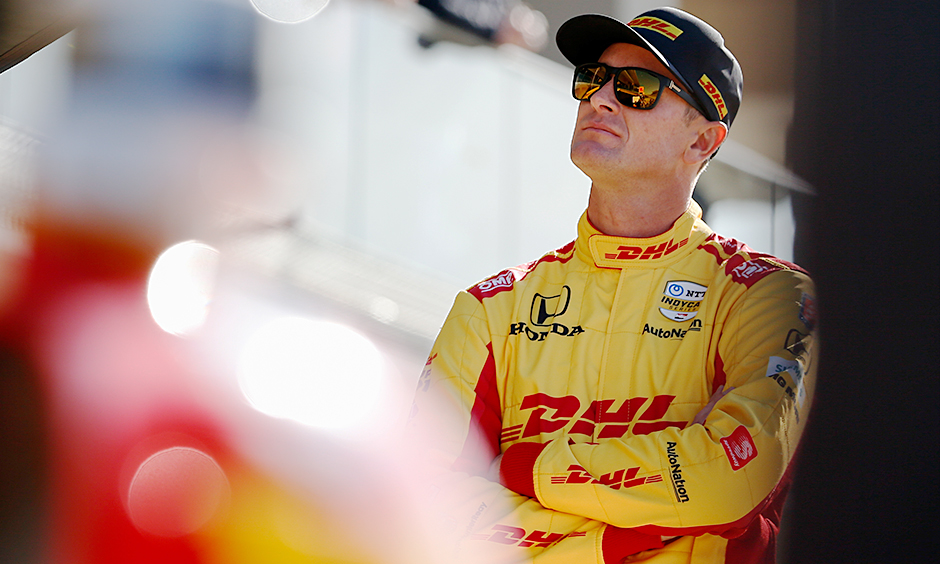 Notes: Hunter-Reay to be honored at Boca Raton Concours d’Elegance

Andretti Autosport driver Ryan Hunter-Reay will be honored with the National Automotive Racing Lifetime Achievement Award on Saturday, Feb. 23 at the gala for the 13th annual Boca Raton Concours d’Elegance presented by Mercedes-Benz and AutoNation.
Hunter-Reay, the 2012 NTT IndyCar Series champion and 2014 Indianapolis 500 winner, has accumulated 18 races wins in an Indy car career that began in 2003.
Jay Leno, former host of the “Tonight Show” and current star of “Jay Leno’s Garage,” will attend the three-day event and perform at the dinner gala when Hunter-Reay will be awarded.