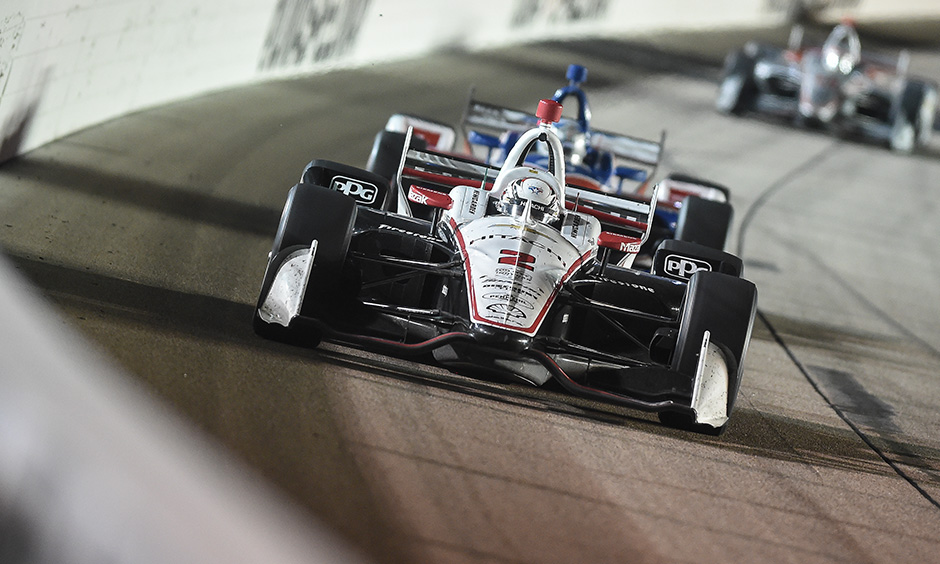 Five-time series champion Scott Dixon hopes it’s no less than 62, which is how many points he is out of the lead with four races to go in the season.
In the five years in which double points have been awarded in the season’s final race, only two drivers have come from behind in the last four races to take the title.
Tony Kanaan ranks second in IndyCar oval-track victories (15) among drivers expected to compete at Pocono next week.
— Will Power now has led more than 4,000 laps in his IndyCar career, and he is one of only 11 drivers in history to have achieved that.