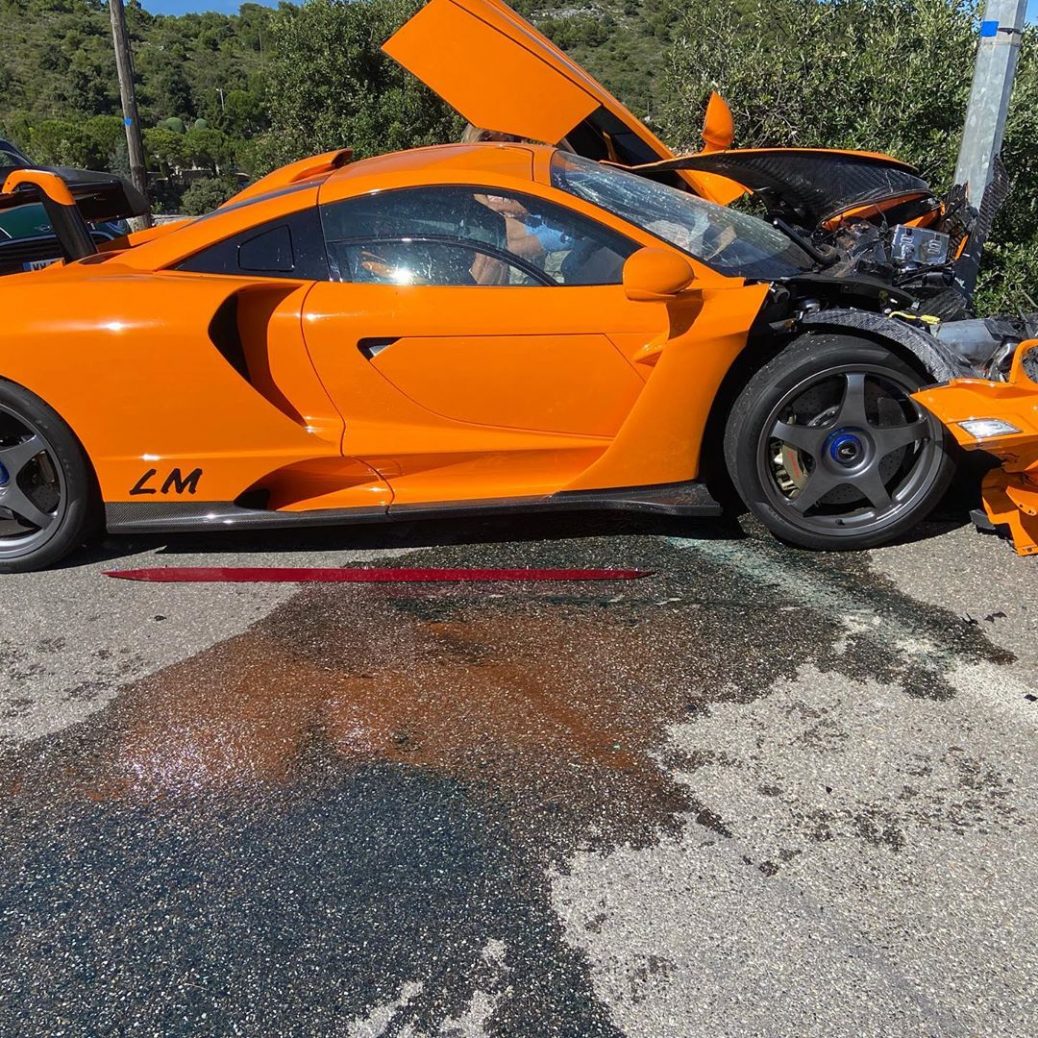 A MCLAREN supercar worth £1.2MILLION that was wrecked in Monaco was reportedly owned by former Formula One driver Adrian Sutil. The accident is said to have occurred just outside of Monaco with German racer Sutil reportedly sat next to the car. Although Sutil is yet to confirm or deny his involvement, the driver was said to be unscathed. The McLaren Senna LM supercar is estimated to have cost around £1,248,000 – with the owner in a VERY exclusive club. The design was heavily inspired by the McLaren F1 LM, released in 1995, and was named after the late F1 legend Ayrton Senna.