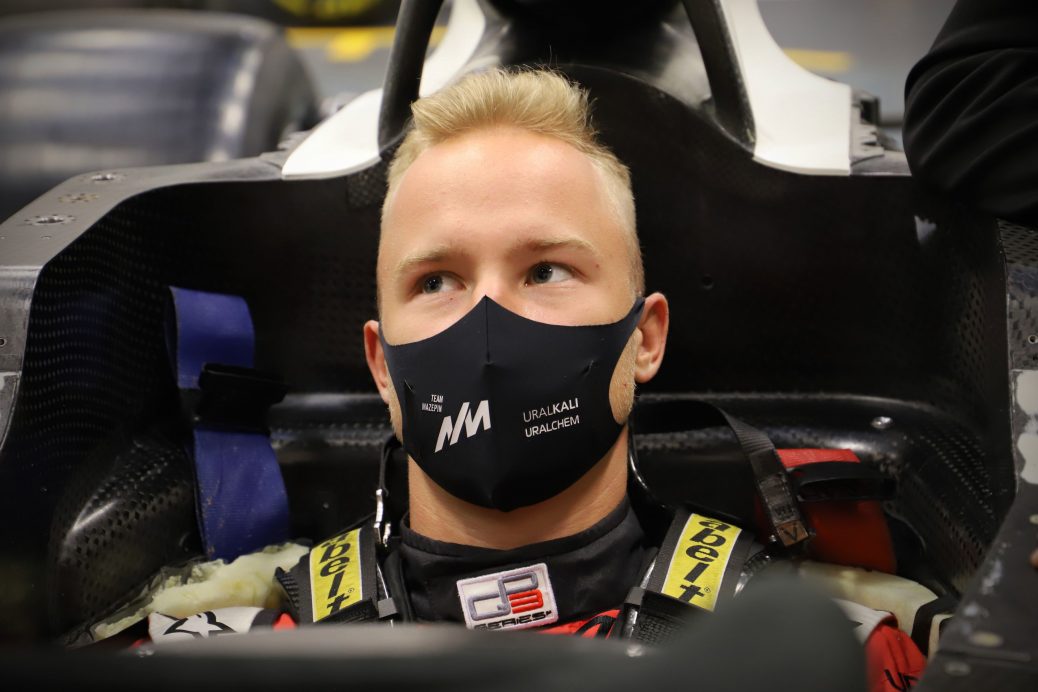 NIKITA MAZEPIN says he made a “huge mistake” after filming himself groping a woman’s breast in the back of a car and it appearing online. “In regards to the image it has created, I am not going to be able to put words in people’s mouths, but I am pretty sure that I will be delivering on track and I am confident that with the direction I am taking the results will be there. I have made a huge mistake and taken responsibility for it and I have learned from it. I haven’t done it instantly because I was too late to realise that unfortunately. “In regards to what I’ve learned, it’s quite clear that first of all the behavior you’re meant to bring to yourself, and secondly how you’re meant to act on social media and off social media.”. He said: “It’s not something that I fear because I am confident it’s not going to happen. I respect their decisions but I am confident to say you won’t be seeing that in F1.