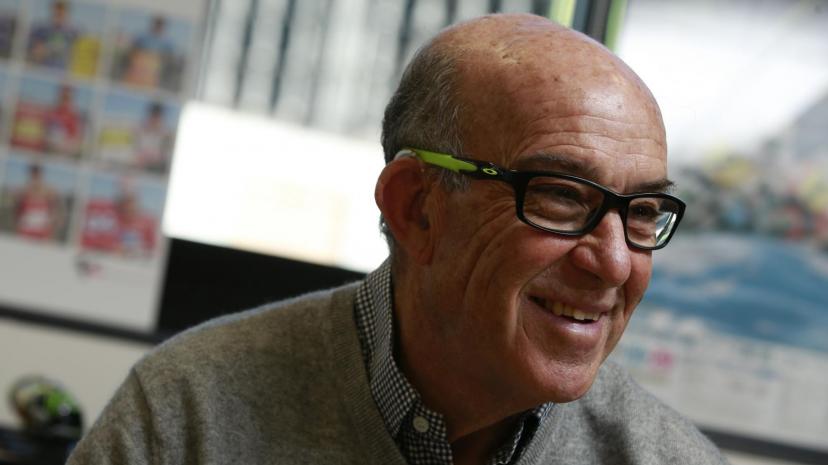 ‘Not for the first time’ – Nick Harris blog

A year later snow also caused the postponement of the first day of practice although it thawed and the Grand Prix finally went ahead. It will also not be the first time the smaller classes have taken the limelight with no premier class race at a Grand Prix. There are a number of occasions when the leading 500cc riders refused to race on safety grounds. The result was some unlikely 500cc Grand Prix winners. Five years later, Dennis Ireland won his only 500cc Grand Prix at Spa Francorchamps when the top riders refused to race on the slippery surface.