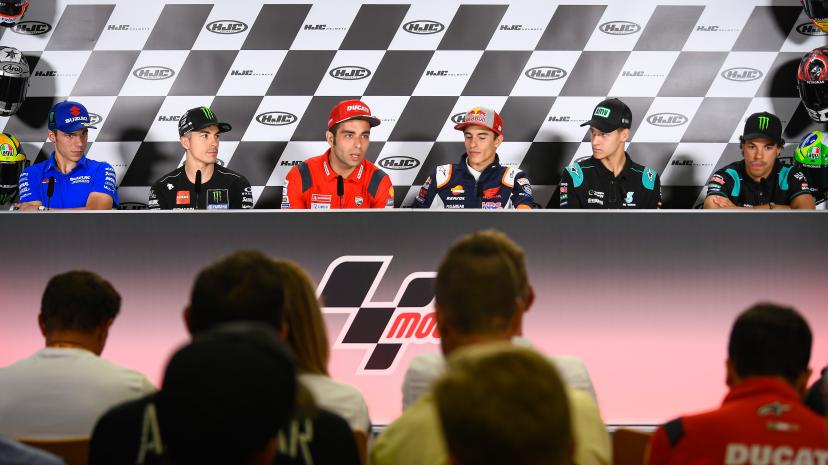 There has been plenty of midnight sun, ice racing, vodka sampling, saunas in the forests by the lake, smorgasbord, Mika Kallio and even the end of the Abba era but there has been no grand prix motorcycle racing for nearly three decades but this could change in the future.
You have to go back another eight years to the last grand prix to be staged in Finland in 1982 at the legendary Imatra circuit.
The new era of grand prix racing starts in Scandinavia at the KymiRing next year.