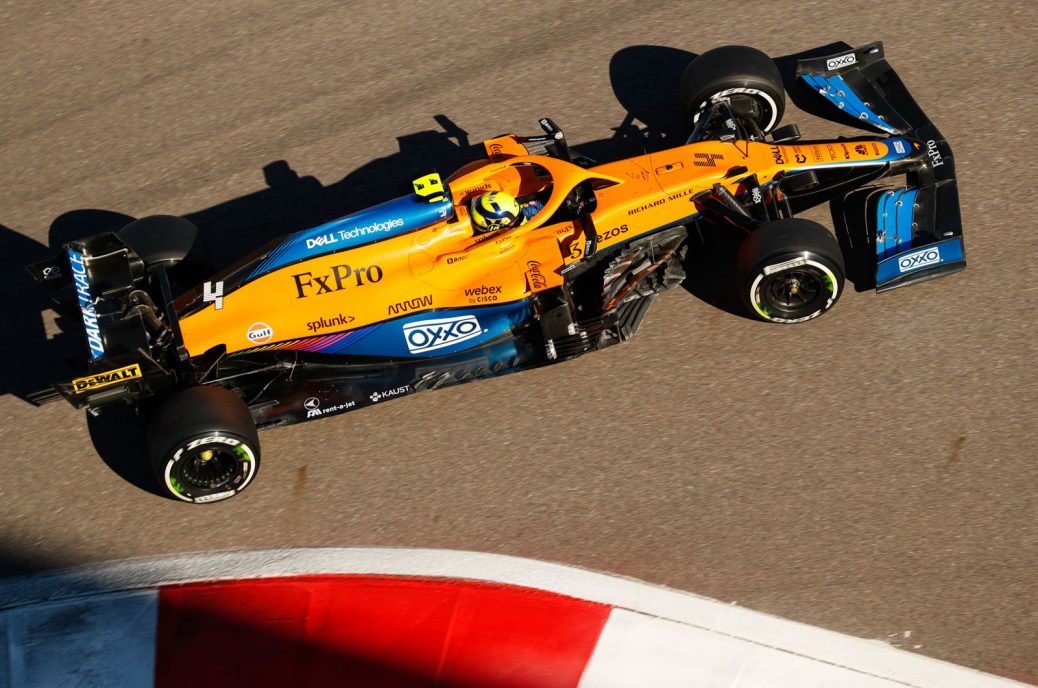 Norris not ruling out Ferrari move

However, the impressive 21-year-old – who almost won the recent Russian GP from pole – says he is fully committed to McLaren for now. Last week, Red Bull’s Dr Helmut Marko revealed that he has had “talks” with the British driver. “We had talks with him, but he’s tied to McLaren for the long term,” he said. “I’m happy where I am,” Norris told La Gazzetta dello Sport when asked about the Ferrari rumours. I want to win the drivers’ and constructors’ titles with McLaren.”. However, he doesn’t completely rule out a move to Ferrari some day. “You can’t know what’s going to happen in ten years,” said Norris.