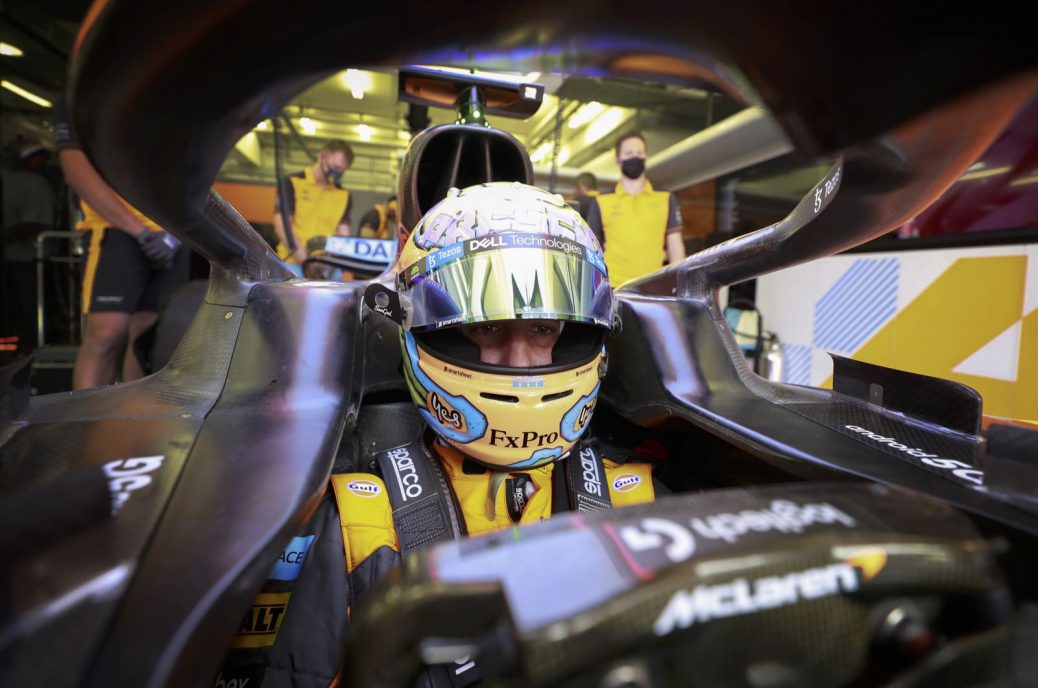 Norris has no idea if McLaren can improve

Lando Norris says he has “no idea” if McLaren will still be among the slowest cars this weekend in Saudi Arabia. “The car is difficult to understand and it’s so easy to make mistakes, lock up wheels or lose control,” top McLaren driver Norris is quoted by Auto Hebdo. The 22-year-old revealed that McLaren will already have “some changes” on the car in Saudi Arabia this weekend, but he admitted: “Honestly, I have no idea how we will go there. Team boss Andreas Seidl confirms that it is currently “very difficult to understand what exactly we are suffering from”. If you don’t have downforce, the tyres don’t work well either.”.