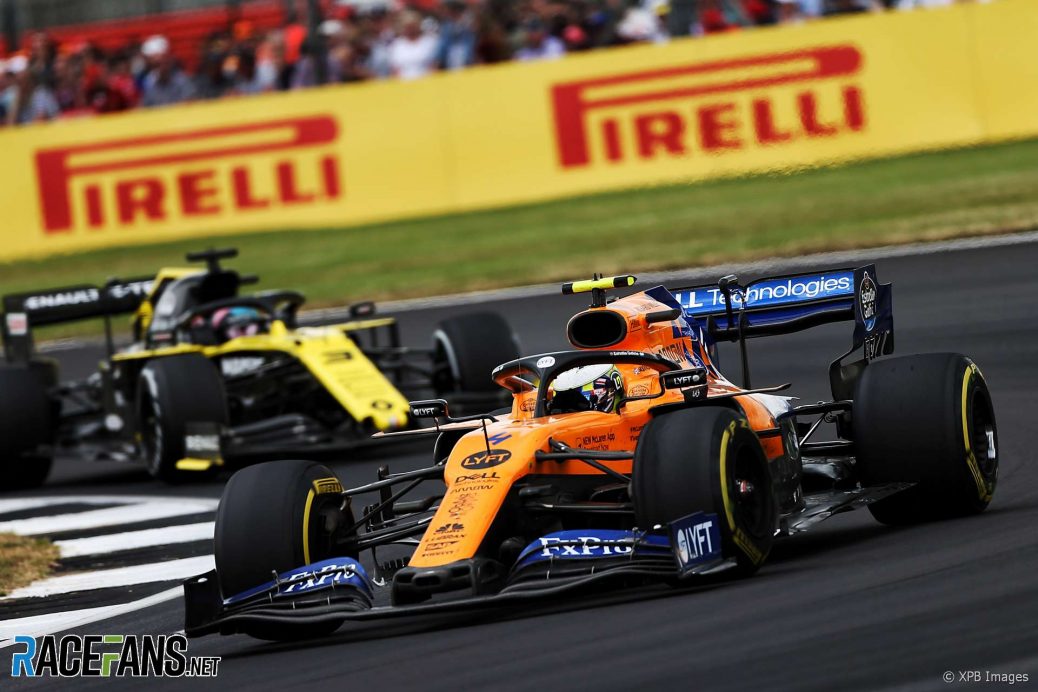 Lando Norris believes McLaren did “nothing wrong” with his tactics following an unhappy radio message in which he said he’d been “screwed over by the strategy”.
Norris ended the first lap of the race in seventh place but took the chequered flag out of the points.
“We made the wrong decision under the Safety Car,” said Lando Norris.
Lando Norris: “We didn’t box when we should have done.”
Lando Norris: “Just in hindsight the strategy was the wrong thing but it’s not something we could have known as easily when we made the decision.”