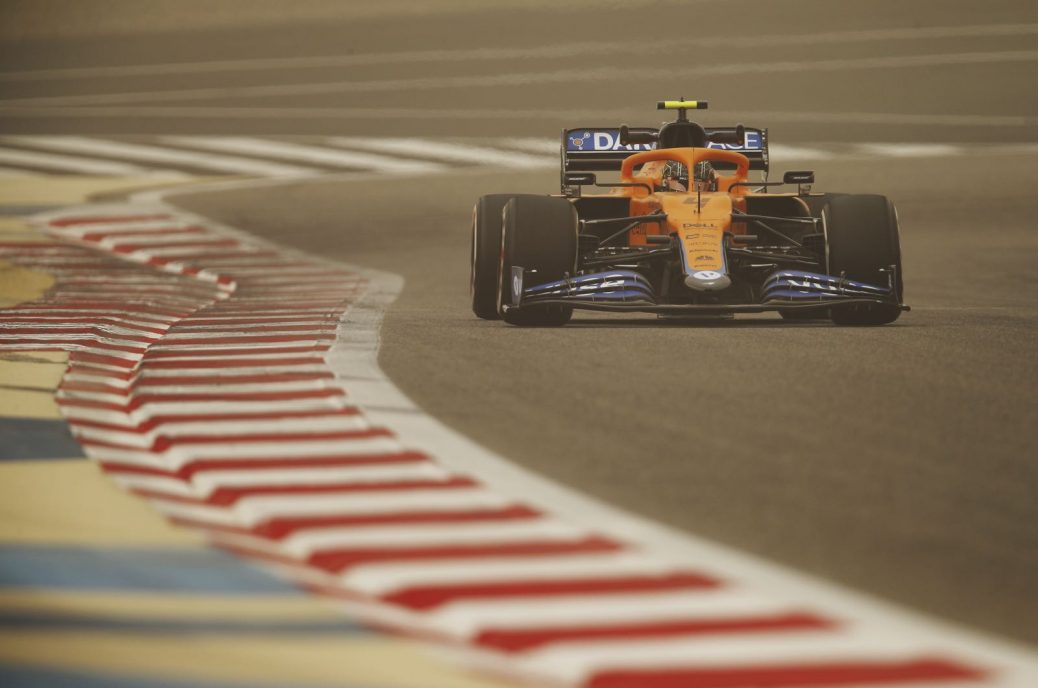 Norris could surprise in 2021 says Russell

“I think Lewis will stay, but the question is whether he wants to,” Russell said. At best, we will compete with other teams in the middle of the peloton.”. One of Russell’s contemporaries, though, could be on the cusp of a F1 breakthrough in 2021, as Lando Norris’ McLaren appears to be among the best cars behind Red Bull and Mercedes. “Daniel (Ricciardo) is a difficult teammate,” Russell said. Daniel will be in the fight with his teammate, but Lando is very fast with a lot of experience in the team. “I think he will surprise a lot of people this year,” he added.