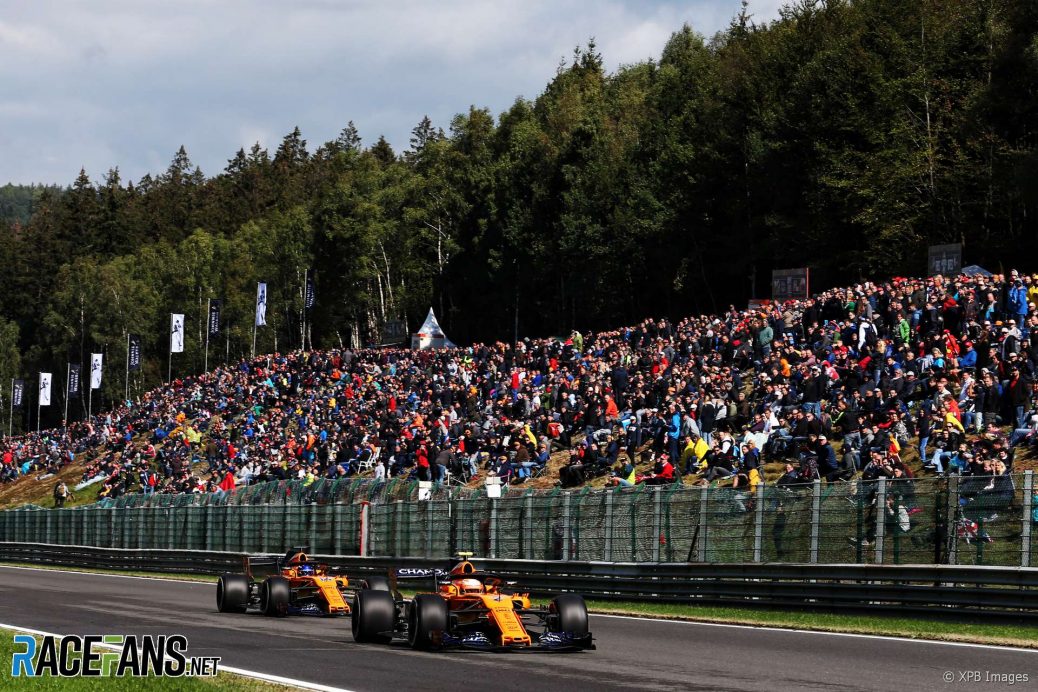 One of the two DRS zones at Spa-Francorchamps has been cut by 20 metres for this weekend’s race.
However FIA race director Michael Masi said this is part of a general reappraisal of how well the system is working and not simply a trend towards making the zones shorter.
“I circulated a document to the teams with basically all the DRS zones for the rest of the year,” Michael Masi explained.
But Masi denied there was a trend for making the zones shorter.
Michael Masi: “[It’s] circumstances, having a look from previous events like the previous year at that circuit: Has it worked?”