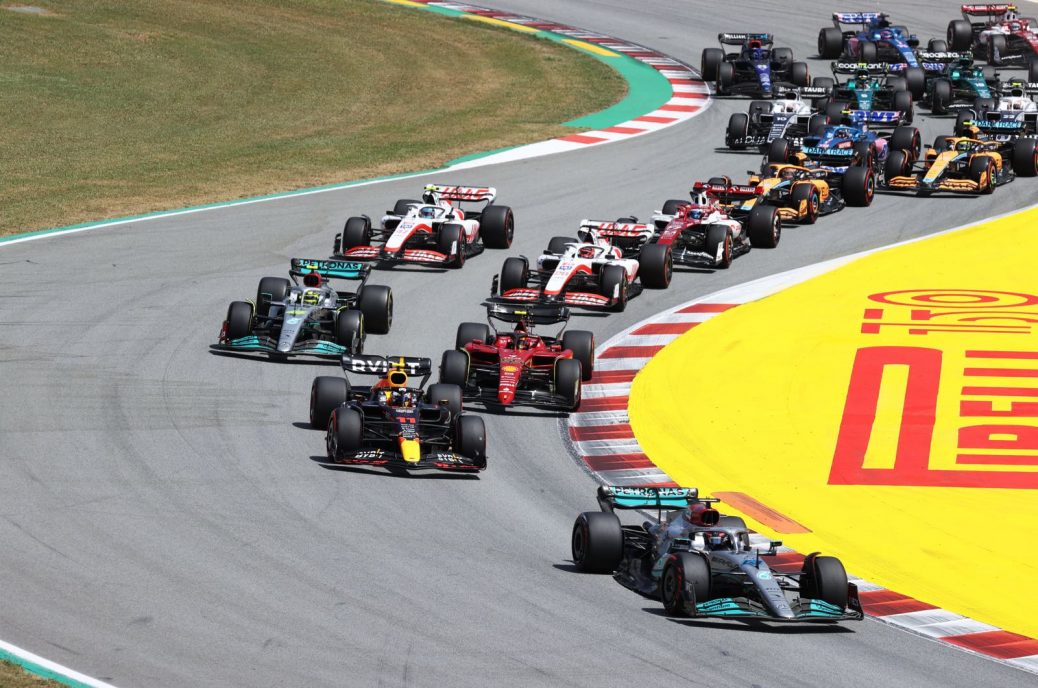 The budget cap has become a big problem amid surging global inflation, according to Dr Helmut Marko. “None of the three top teams are currently within the budget limit,” Marko told Sport1. Some teams, vocally led by Red Bull, are calling for an urgent budget cap adjustment to compensate. But for the top teams like Red Bull whose sole objective in Formula 1 is to win, Marko insists there is indeed a risk that the $140 million will soon be spent. “There have already been talks about a certain inflation adjustment,” added Marko. “Yes, Ferrari have their sights set on us,” Marko told Blick newspaper.