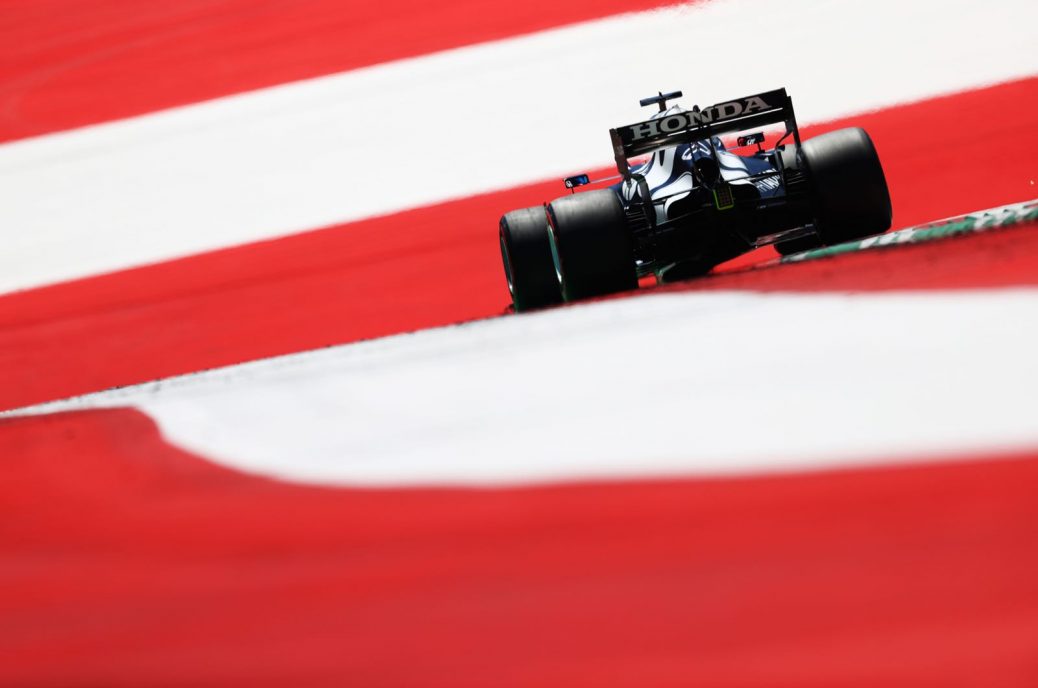 Dr Helmut Marko has hinted there will be “no surprises” when Red Bull announces the driver lineups across its two Formula 1 teams for next year. He wouldn’t act or react like he did when he was at Red Bull Racing,” Marko added. So when asked if Gasly is a contender to replace Mexican Perez next year, he answered: “We need to look. “Then we will announce our four drivers,” Marko is also quoted by f1-insider.com. “The difference is that Perez has more consistency,” he said. Finally, when asked about Red Bull’s title battle with Mercedes and Lewis Hamilton, Marko thinks the energy drink owned outfit has the psychological upper hand.