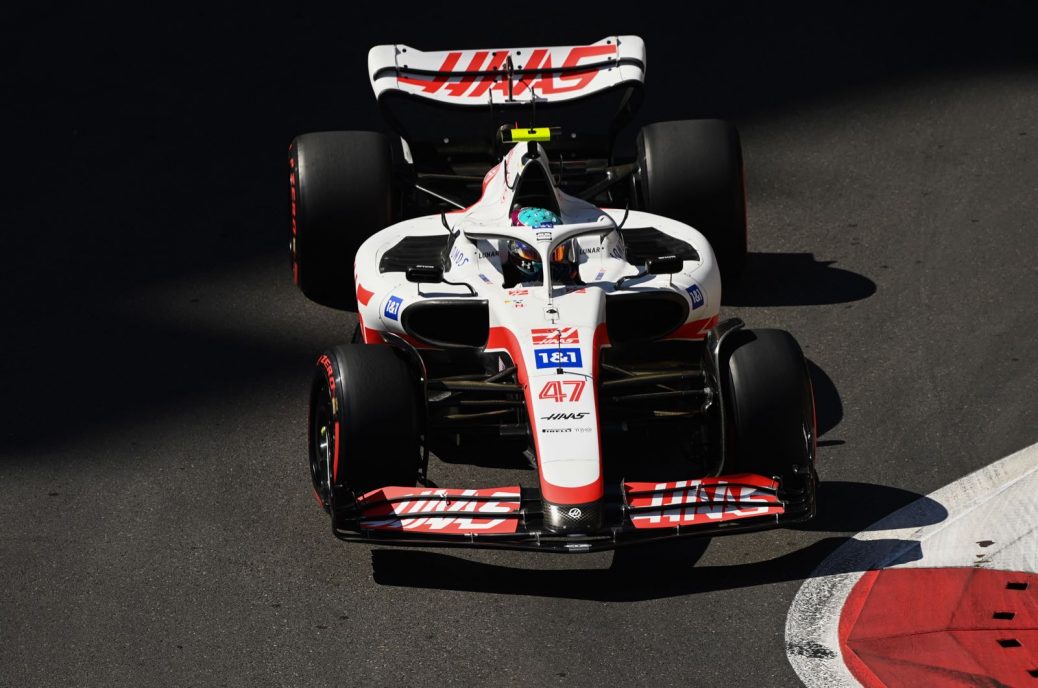 No Schumacher contract news until summer

Gunther Steiner says he will not be commenting on Mick Schumacher’s future at Haas until “at least the summer”. “No comment until at least the summer,” Steiner told Sky Deutschland. Norbert Haug, a former Mercedes boss who had a close relationship with Mick’s famous father Michael, says the onus is also on 23-year-old Schumacher to end the speculation. “The best thing would be an inconspicuously good race that ends in at least a point,” he said. Haug advised Schumacher to drive with more confidence than at Baku, where he was supposedly told by Haas that another big crash may have ended his run at the team.