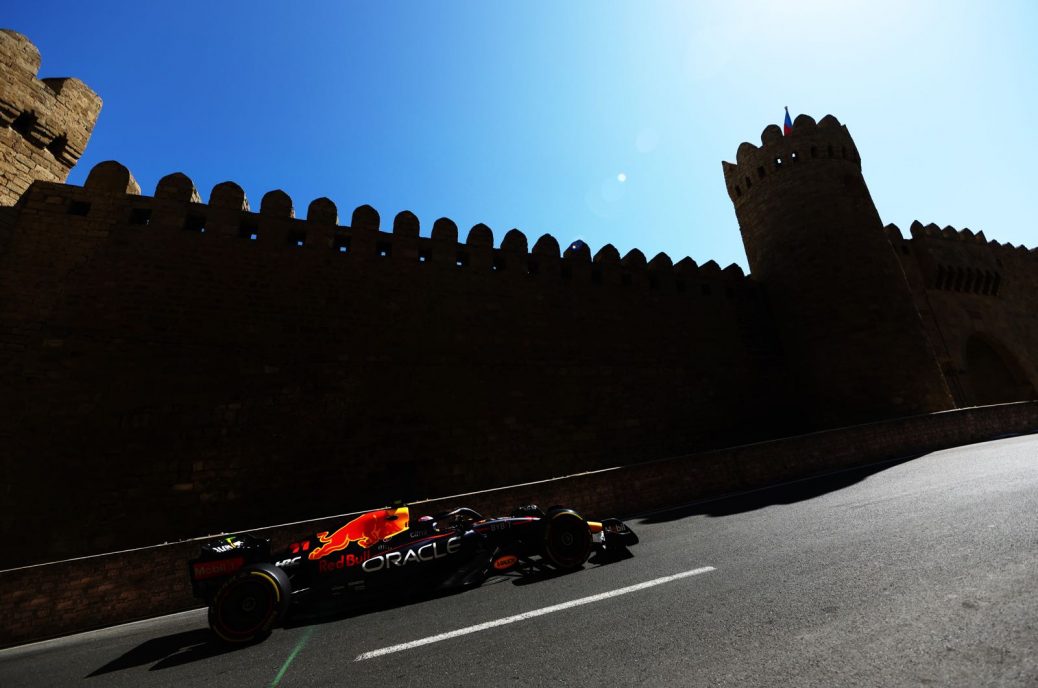 No problems at Red Bull unlike Ferrari says Marko

While Ferrari is grappling with serious reliability problems, there are no such issues at drivers’ and constructors’ championship leaders Red Bull. “Unlike Ferrari, we don’t have anything serious,” said Dr Helmut Marko, when asked about the Red Bull-branded Honda power unit. Auto Motor und Sport reports that even after several races, Red Bull’s engines are showing “hardly any signs of wear”. “Ferrari undoubtedly have a strong car if they can solve their problems,” said Red Bull’s top Austrian official. “Red Bull seems like a tight-knit team that is used to fighting for a world championship, while it was a long time ago for Ferrari so they are not so self-confident.”.