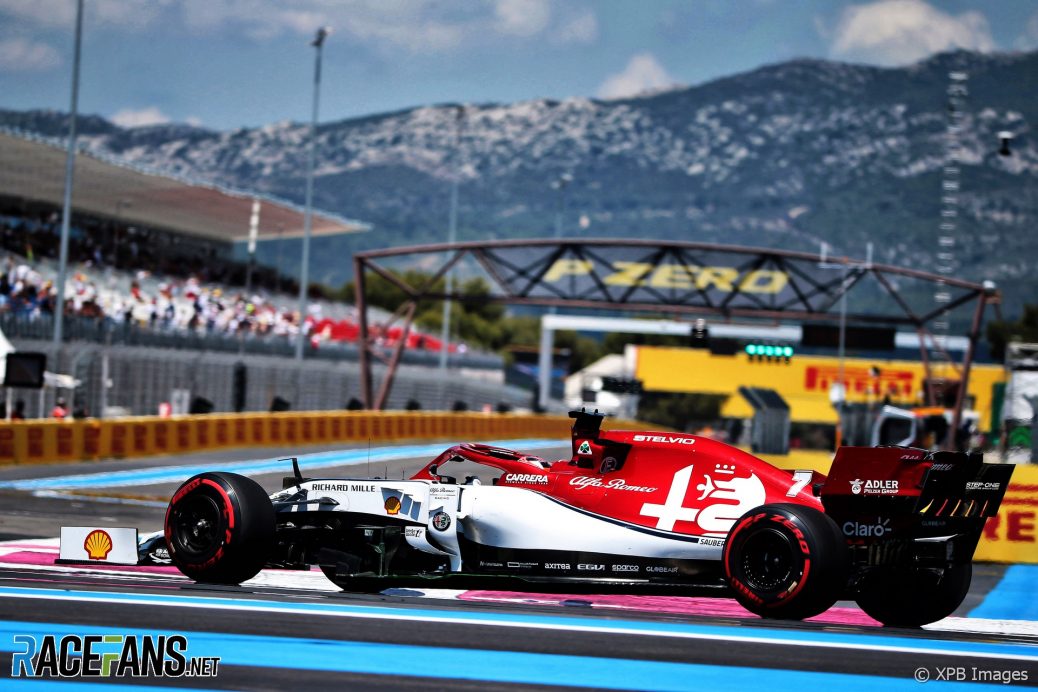 The stewards ruled Ricciardo took reasonable steps to avoid holding up Raikkonen and also ruled the Alfa Romeo driver had not unnecessarily impeded Romain Grosjean after going off in Q1.
“The driver of car eight, Grosjean, stated to the stewards that he saw the smoke and dust from car seven when Raikkonen was off track and at that time he backed off, expecting a yellow flag,” they explained.
“While all parties agreed that the incident lost Grosjean his lap, they also agreed that the way in which Raikkonen re-joined the track did not ‘unnecessarily impede’ and therefore the stewards take no further action.”