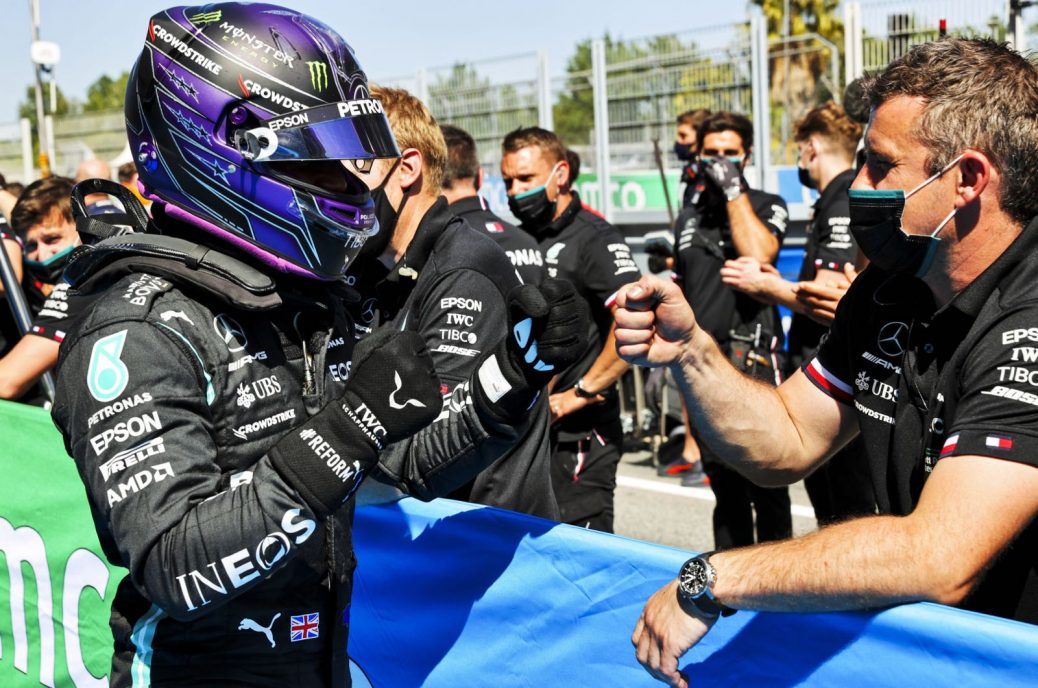 No one understands Hamilton’s 2021 dominance

“No one understands” why the closest title battle for years is coinciding with Lewis Hamilton’s best ever start to a Formula 1 season. “The statisticians have checked, and the most amazing thing is that in his entire career, Lewis Hamilton has never had such a good start to a season. But never in his entire career has Lewis had three wins and one second in the first four races. “How this has happened, no one understands,” said the Russian. When asked about the statistic, seven time world champion Hamilton said it is because he and Mercedes are having to bring their “A-game” to every race in order to beat Verstappen.