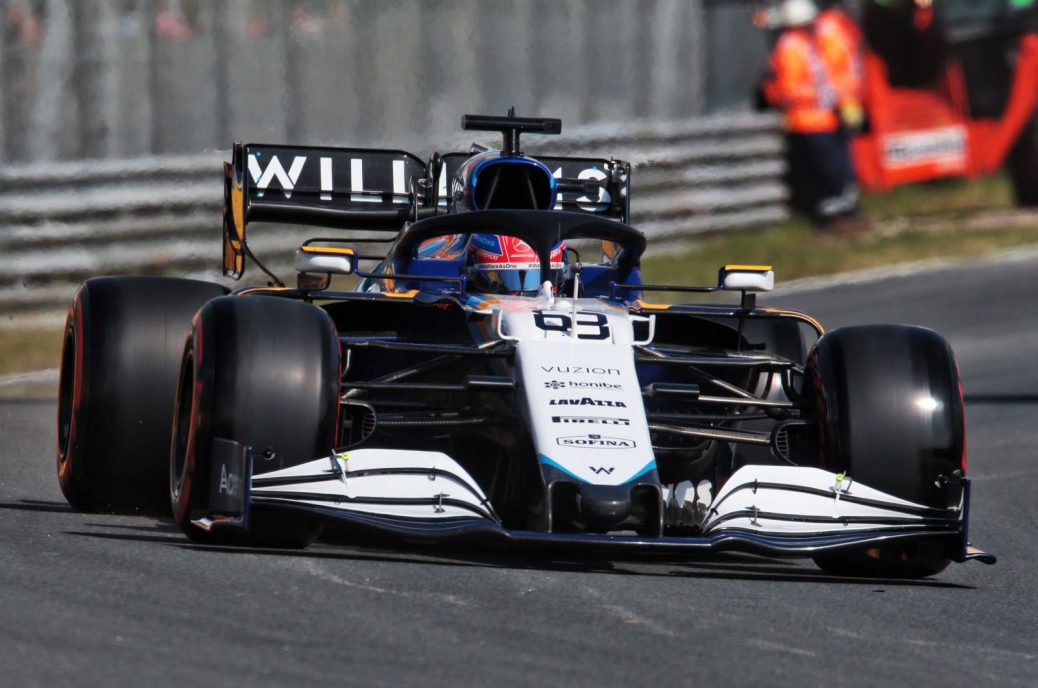 No idea if Russell better than Bottas says Hamilton

Lewis Hamilton says he isn’t sure if George Russell will be a tougher teammate to beat than the departing Valtteri Bottas. “I was asked for my opinions about Valtteri and George, and I gave it to them. For his part, 23-year-old Russell insists he is heading from Williams to Mercedes to compete “on level terms” against Hamilton. Mercedes have had clear experience of a poor dynamic within the team and they’ve made it absolutely clear that they don’t want a repeat,” said Russell. As for whether he is expecting Russell to be a faster challenge than Bottas, Hamilton answered: “All I know is that George is very fast.