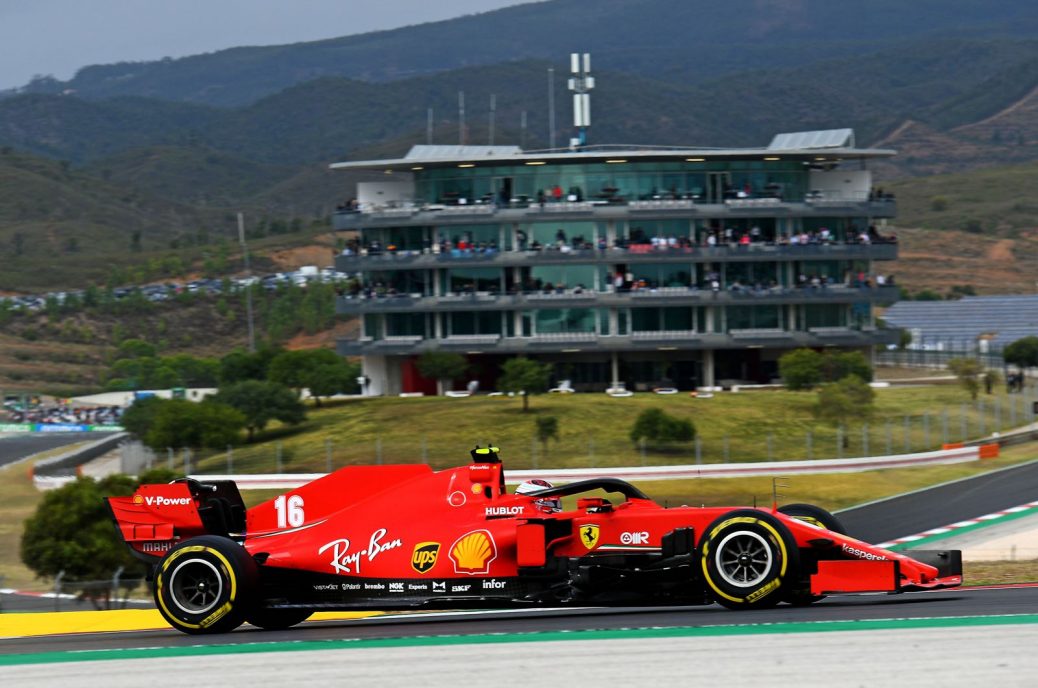 No green Mercedes saga in 2021

Stefano Domenicali doesn’t think the ‘pink Mercedes’ controversy will reignite in 2021. Now, as the team becomes Aston Martin with more resources and Sebastian Vettel at the wheel, might the ‘green Mercedes’ controversy flare up again?. “Such disputes are part of the history of Formula 1,” said the former Ferrari team boss. We said to ourselves ‘Let’s save with something secondary in order to allow teams to exist and other companies to enter the sport without so much risk.”. Finally, the former Ferrari boss was asked what advice he has for Mattia Binotto, as the Maranello team looks to emerge from its performance slump of 2020.