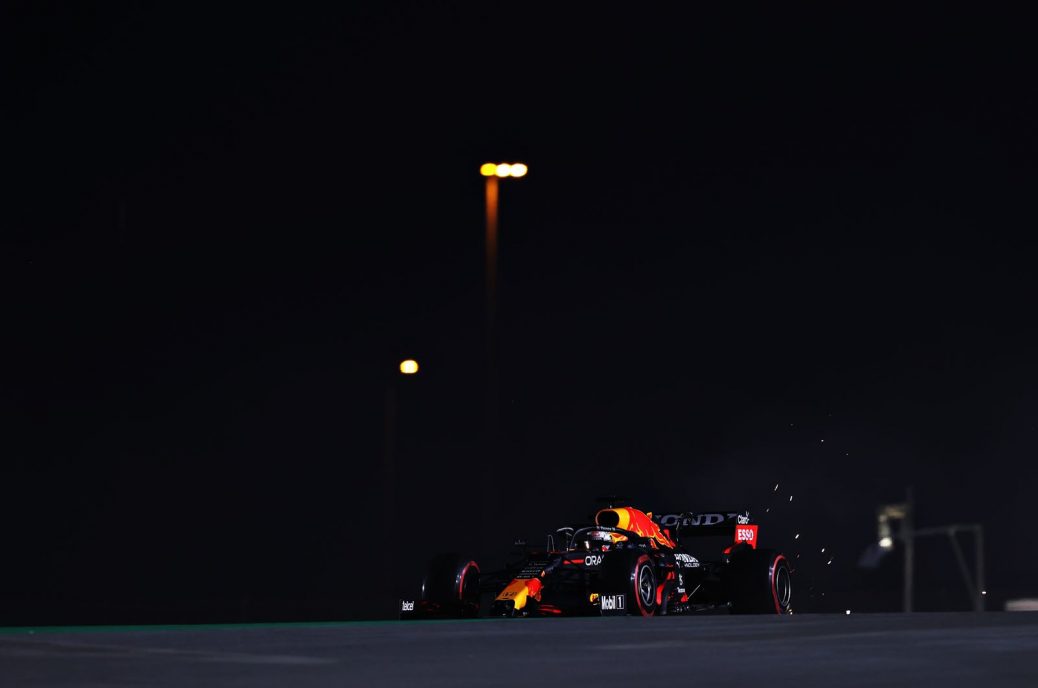 No fresh Honda rocket for Verstappen in Saudi

Dr Helmut Marko has played down reports Max Verstappen may benefit from his own “rocket” engine this weekend in Saudi Arabia. “Your primary thought as a driver is definitely not like that,” Wurz told Osterreich. “As we are so close to the end now, I hope that some of the topics of the last few weeks will move a little to the side now,” he told Sky Deutschland. “I hope the team bosses hold back a little more, and of course I also hope it doesn’t come down to the FIA having to decide the world champion in the end.”.