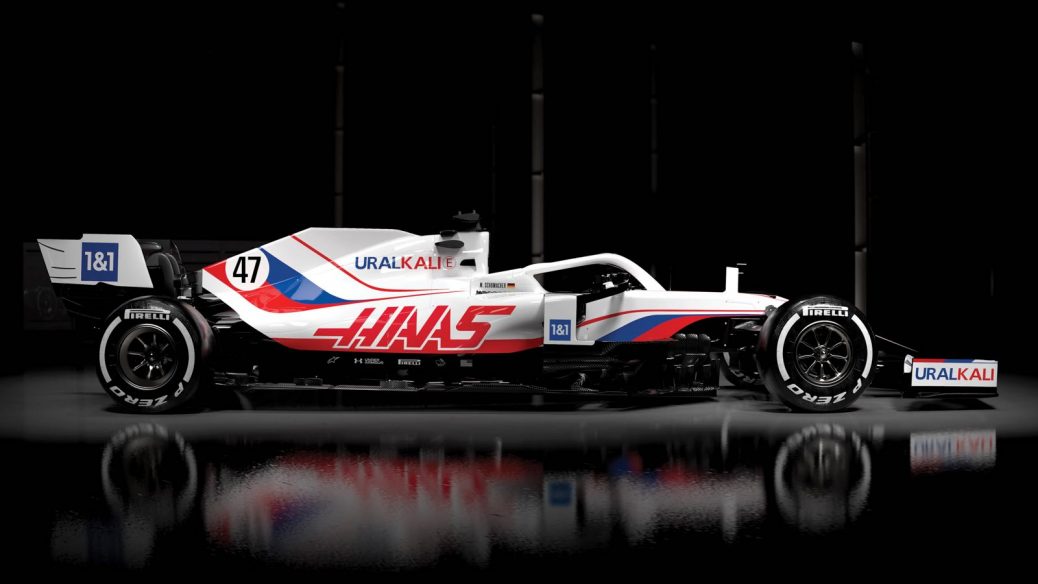 Haas will not fire up its 2021 car until the small American team touches down in Bahrain for the start of official testing next week. Normally, Haas’ car for the new season is put together at the Dallara facility – which, like engine supplier Ferrari, is based in Italy. “Our new car will be started for the first time in Bahrain in the week before the tests from March 12,” team boss Gunther Steiner told Sport Bild. So we are putting everything together that we can and will then start the engine in Bahrain. The late engine fire-up is one thing, but Haas is also saying that it will not develop the 2021 car – at all.